President Biden unveiled a huge $2 trillion infrastructure package back in March, inside of which were plans to build domestic (US-based) chip manufacturing plants with $50 billion of investment into the sector. 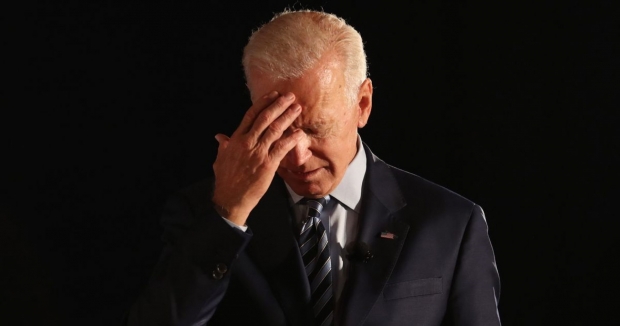 The White House has asked for new funding to get through the continued semiconductor shortage, with the Biden administration requesting $150 million in funding for two new manufacturing programs. On Monday, the White House and cabinet officials will be hosting a virtual CEO summit on on semiconductor supply chain resilience.

President Biden and his team will talk with companies including Alphabet, AT&T, Ford, General Motors, Intel, and Samsung.

I don't think you'll be finding Microsoft's new Xbox Series X/S consoles or Sony's new PlayStation 5 on retail shelves or on Amazon or Newegg, nor will you find NVIDIA's new GeForce RTX 30 series or AMD's new Radeon RX 6000 series graphics cards in bigger numbers. Biden's talk with tech companies won't help that in the short term, we're still looking at delays for the rest of the year and low stock of CPUs, GPUs, and consoles into 2022 and even beyond.