Xiaomi announced its new Mi Q1 TV using HDMI 2.1 connectivity to drive what would've been a pretty good budget 4K 120FPS gaming TV -- but the TV will be limited to just 60Hz.

Sure, Xiaomi is using HDMI 2.1 which enables 4K 120Hz support -- but the company is using an on-board display controller that uses MEMC (Motion Estimation, Motion Compensation) which is in laymen's terms is totally shit and limits the TV to 60Hz. This means people are going to see "4K 120Hz" and "HDMI 2.1" and instantly think -- rightfully so -- that Xiaomi's new Mi Q1 TV will support 4K 120Hz, but nope.

Xiaomi is using a MediaTek MT9611 SoC and Mali G52 MP GPU that should be able to drive 4K @ 120Hz, but it seems you'll be hitting a 60Hz wall with the Mi Q1 TV. You might have 3 x HDMI 2.1 inputs, but they're all useless as they don't support 4K 120Hz -- alright, not useless but false advertising as there's some funky stuff going on here with Xiaomi limiting the TV to 60Hz. 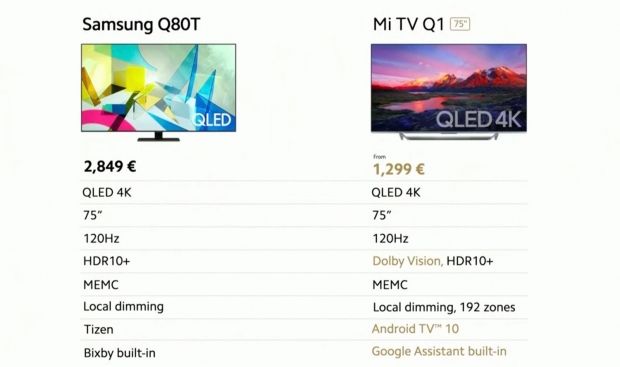 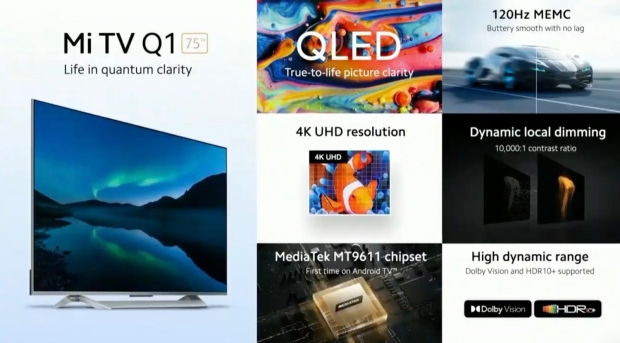 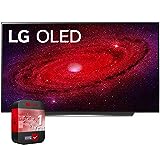