For many years, astronomers have been questioning some of the fundamental parts of the universe, and now we have discovered the key component that can answer those questions. 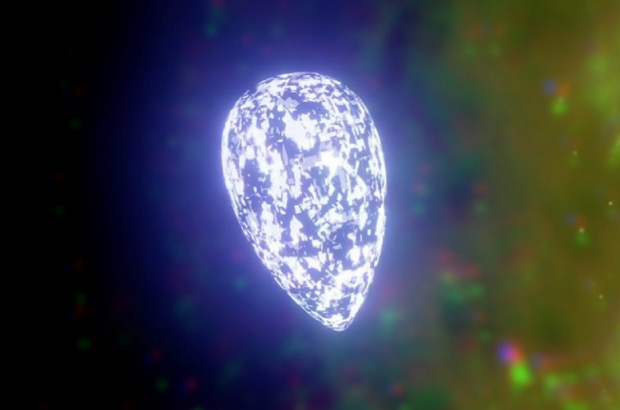 At the moment, researchers agree that there are four fundamental forces of nature; gravity, electricity, magnetism, and two nuclear forces. All of these forces of nature help us measure and understand the universe. If researchers can prove the existence of a fifth force of nature, then it may explain some burning questions in many different scientific fields. If you want to watch a quick video on this topic/discover, check out this link here.