With Cyberpunk 2077 CD Projekt RED will smash barriers with their amazing talents and next-generation technologies, and the company teases some of the game's features and content.

We've known for a while that Cyberpunk 2077 will have an incredibly immersive "living breathing world," but CDPR isn't going to stop there: everything about the game will push the bar and redefine the standards in which games are judged--the same way The Witcher 3: Wild Hunt did for fantasy RPGS. CDPR currently has several hundred people working intensively on the game

CD Projekt RED was recently awarded a grant for 22.2 PLN or (5.6 million USD) of R&D funding under the GameINN program. The devs will use these funds to build new in-game engines and development tech that will not only power Cyberpunk 2077, but all of CDPR's future games (maybe even Witcher 4!).

"These proposals concern important technological aspects of cutting-edge RPGs, including the construction of a massive-scale open, "living" world, improvements in the efficiency of designing and implementing complex facial

"The outcome of this work will be used in future AAA games developed by the Studio, including Cyberpunk 2077." 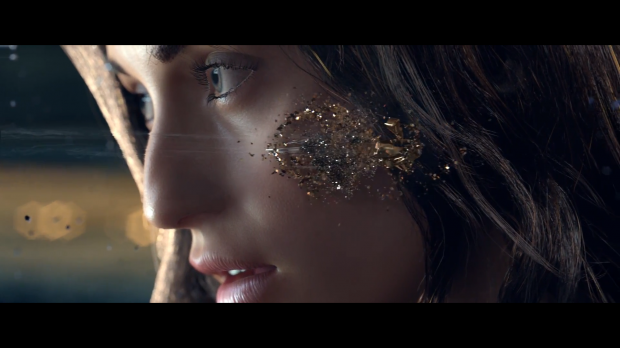 The studio also reminds shareholders that it has an extremely potent motion capture array that will be used to make incredibly detailed in-game characters and models.

"The Warsaw-based headquarters of CD PROJEKT S.A. are equipped with a full-fledged motion capture studio with 34 state-of-the-art 16 megapixel cameras, enabling simultaneous recording of up to 6 actors. The system is deployed in a large, customized hall, which enables complex scenes to be recorded in one go without having to piece together multiple short sequences.

"This accelerates the cutscene production process. The studio is also equipped with devices

"The motion capture technology uses special cameras and sensors to accurately register the movements of a human actor and store them in computer memory for further processing. This enables computer-generated characters to act in a smooth, realistic fashion, replicating the original actor's personal "style"." 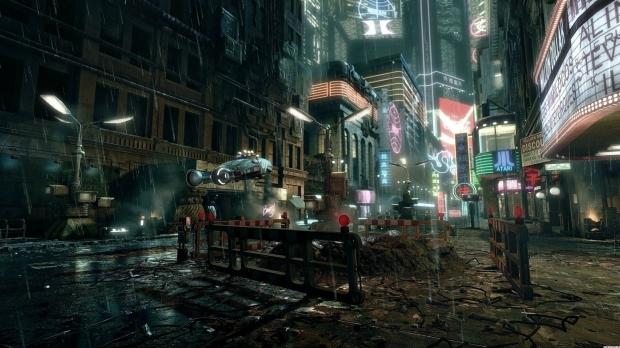 So when will we hear more about Cyberpunk 2077?

Nothing for 2017: CDPR says this year is all about Gwent.

"The project is very ambitious," CDPR President Adam Kicinski said about Cyberpunk 2077 during the company's 2016 year financial earnings conference. "You're able to see in our presentation how each game is more successful than the previous one. So the ambitions are very voracious. We would like to devote a lot of attention to Cyberpunk, a lot of efforts over quite some time. But we still need some time for the game to be ready. The Work is ongoing and it's very intense. We know what it's like, we watched the game, but we can't tell you anything. This year will belong to Gwent. This year we will be communicating Gwent."

When asked about the progress of work, Marcin Iwinski, who's heading development of Cyberpunk 2077, said: "Well it's quite advanced. Our biggest team is working on Cyberpunk, several hundred people, and it's really good fun for us."

Iwinski also confirmed the Cyberpunk franchise would be a multi-year endeavor, so we could even see CDPR tackle future games in the series beyond Cyberpunk 2077.

"It's a new title for us, and it will accompany us for years. So it takes efforts for us to prepare it properly."

Cyberpunk 2077 is slated to release by 2021 alongside another triple-A RPG that's yet to be announced.