We started hearing about Valve's new game codename Citadel back in July 2019, with Valve leaker Tyler McVicker who has teased that Valve is working on not 1 but 2 new Half-Life games.

The first of which is Valve's new codename Citadel, but there's a totally new game that has been teased as codename HLX. HLX is compeltely new and something we haven't heard of yet, with new teases coming from McVicker that HLX could turn into an evolution of the successful VR-exclusive -- and fantastic -- Half-Life: Alyx from 2019.

It seems Citadel could be a multiplayer RTS-type of gamer where you will be deploying units, resources, and moving things around in augmented and virtual realities between multiple gamers. This sound so awesome, and so very close to the sorts of things I've wished from Valve over the years and talked with my friends about.

But what about HLX? This is where things get interesting, with codename HLX turning up in Half-Life VR system updates -- where the files don't have anything to do with Half-Life: Alyx but are connected to codename HLX. A follow-up to Half-Life: Alyx would be incredible, as Valve really did push the boundaries -- but ultimately play it very safe -- with the VR world.

An evolution of that with in the form of codename HLX is an incredibly exciting new development, as is the idea that Valve is working on a follow up to Half-Life: Alyx which is one of my favorite games of all time. 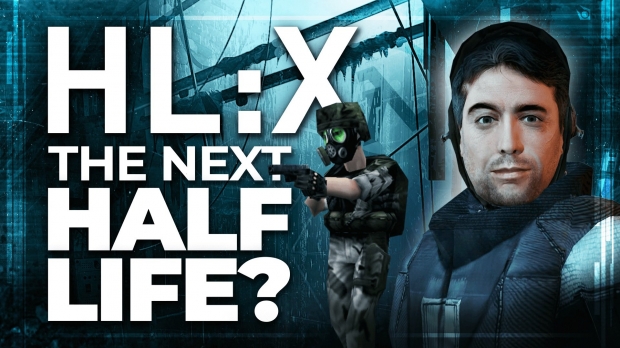 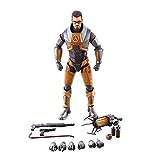