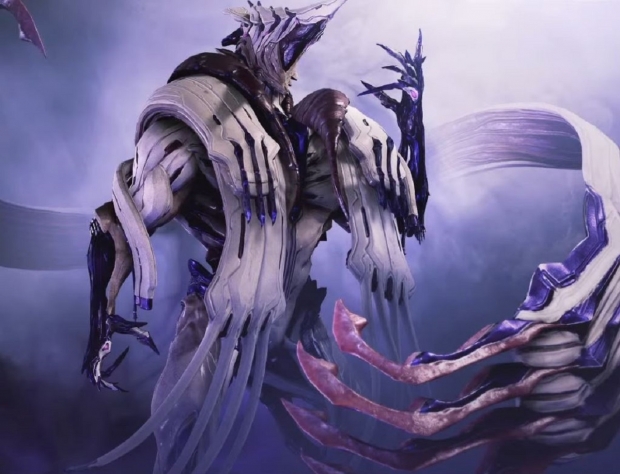 Warframe's anticipated Update 30: Call of the Tempestarii will bring new content like the new Warframe Sevagoth and a few quests. Also coming with Update 30 is next-gen upgrades on PS5, Xbox Series X and Series S systems. Thanks to a new memory allocation thread tweak, and Sony's custom 12-channel PCIe 4.0 SSD, PS5 load times have been cut in half. It's all coming in April, the developer says.

"April is also our launch month for the next-generation Xbox build of Warframe. That will include Update 30. So if you play on Xbox Series X or S you will be, in April, receiving Update 30 and the next-gen build,"live ops and community director Rebecca Ford said in a new developer update (full video below).

"And if you play on PlayStation 5...I often like to discuss the benefits on one platform, like on PC and console we do performance testing, and Switch which is a battery operated thing, and most performance optimizations make their way to our PC audience they benefit as well.

"While working on one of the consoles, one of our engineers discovered that we had a very bad threading condition within our memory allocator, and now load times are cut in half on PlayStation 5 with this next build. They were fast before, but now they're going to be dramatically faster. It's so exciting. If you are a lucky person who has built a PS5 off a scalper then you'll be able to get even better load times.

"This is really cool and of course it's a transition point to a unification situation with Microsoft consoles with new gen and the one prior and how that works in a unified way. It's similar to how the PlayStation ones work. It's all DirectX 12-driven, and let's hope it passes cert without any issues." 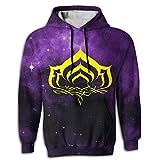