I don't even know what to say, but there's now a Big Mac graphics card -- and I kinda want it. 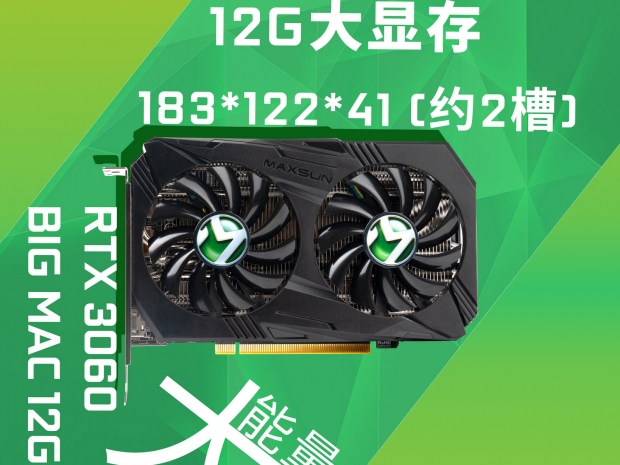 Chinese company MaxSun has unveiled their new GeForce RTX 3060 Big Mac graphics card, which has nothing to do with McDonalds and is just a weirdly-named graphics card from a Chinese company that will probably never be seen outside of China or the Asia-Pacific markets.

MaxSun's new GeForce RTX 3060 Big Mac is a cheap custom GeForce RTX 3060 that is teeny-tiny, with the card using the reference PG190A board from NVIDIA and a semi-custom design when it comes to the cooler used. It's a smaller dual-slot card with the same GA106 GPU and 3584 CUDA cores and 12GB of GDDR6 memory that the other GeForce RTX 3060 graphics cards have. 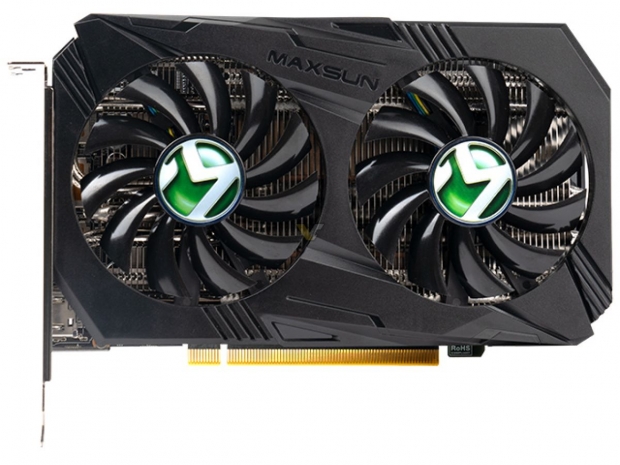 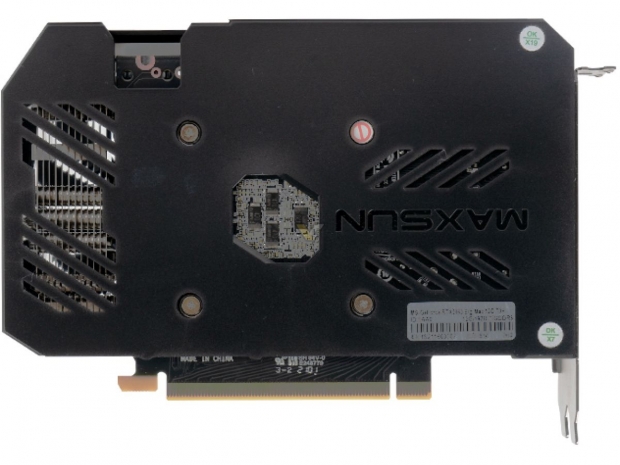 The card itself is 18.3cm long and 12.2cm wide, maintaining its dual-slot design for smaller PCs -- most likely internet cafes in Asia being the main market for the MaxSun GeForce RTX 3060 Big Mac graphics card.