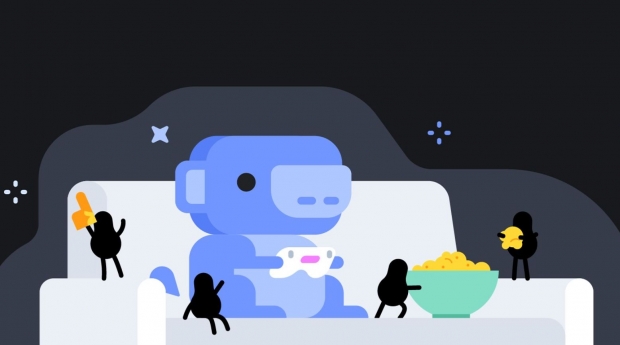 Microsoft could finalize a deal to purchase Discord as early as next month, sources tell WSJ. The deal could cost Microsoft over $10 billion, a substantial sum that re-affirms the company's commitment to gaming during a time of record-breaking industry earnings.

The Discord buyout follows Microsoft's recent acquisition of ZeniMax media and all of its studios and IPs for $7.5 billion, the second-largest games industry purchase in history. Microsoft will likely use Discord to power its Xbox party chat infrastructure and help better unify its cross-platform PC-and-console ecosystem.

No official details have been announced by Microsoft nor Discord, but we could see more information revealed soon.