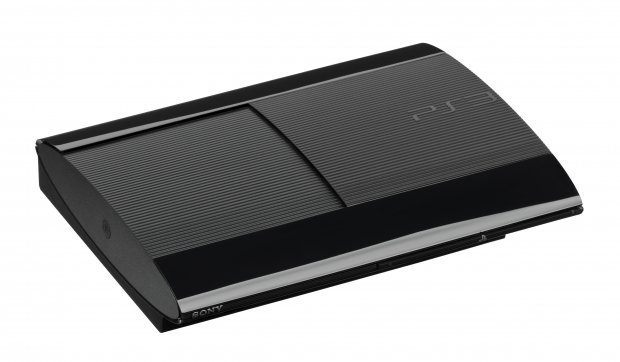 After August, the PS4 and PS5 will be the only place to purchase and download PlayStation Store games. The PS Store and all of its games will soon be inaccessible on legacy hardware like the PS3, Vita, and PSP, sources say. Gamers are encouraged to download any games and content to their hardware while they can.

"PSP's and PS3's [PSN] stores are to be closed on July 2, while the PS Vita store will stay open until August 27. After those dates, you will no longer be able to purchase digital copies of games or DLC for any of the Sony consoles mentioned above," a source told Wario64.

Sony is expected to announce the news soon.

Given the age of the hardware, gamers had a feeling something like this would happen eventually:

The move comes at a time when Microsoft is fully embracing its past and has uniquely folded in three generations worth of Xbox games and hardware into a fluid ecosystem. Sony, conversely, is leaving its hardware behind as it moves forward into the merged PS4 and PS5 cross-gen ecosystem.

This marks the second major shift in PlayStation services. Sony is doubling-down on gaming and will soon remove video purchasing and rentals from the PlayStation Store.

In 2021, the PS Store will exclusively sell games for the PS4 and PS5 platforms.