On Tuesday, a team of archaeologists announced the discovery of new Dead Sea Scroll fragments that date back to a Jewish revolt against Rome nearly 1,900 years ago. 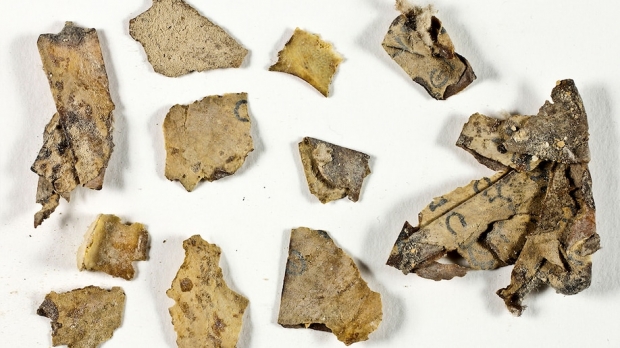 The first of the Dead Sea Scrolls were found in a desert cave near the Dead Sea located in Qumran in the 1940s and 1950s. According to the researchers, the scrolls date from the third century B.C to the first century A.D and include readings of some of the oldest biblical texts and documents that outline the Jewish sect's beliefs. As for the newly found fragments, they were found in the desert south of Jerusalem at Cave of Horror in the Judean Desert reserve of Nahal Hever.

Researchers believe that the fragments of the scrolls were placed there during the Bar Kochba Revolt, which was an uprising of Jewish people that armed themselves against Rome between the dates of 132 and 136 A.D. The archaeologists also found rare coins that dated back approximately 2,000 and a 6,000-year-old skeleton of a child that was mummified and what may be the oldest surviving basket made out of woven reeds in the world. 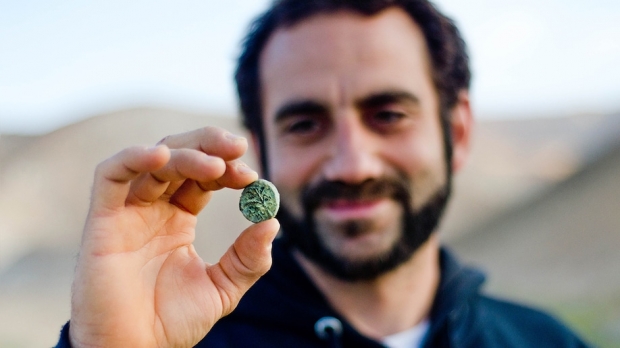 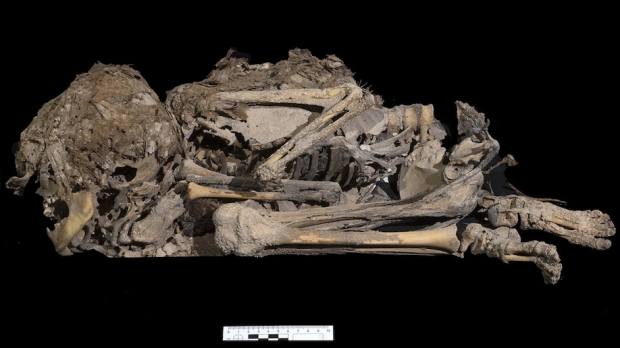 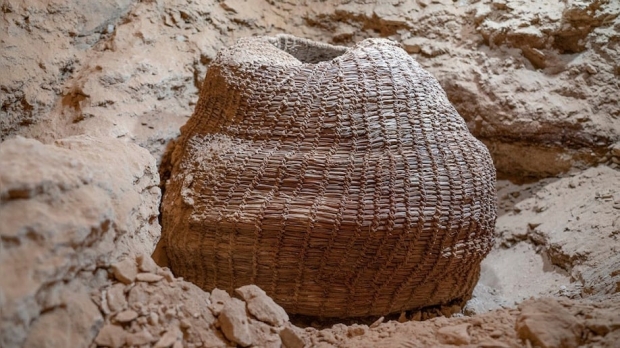 Professor Elisabetta Boaretto of the Weizmann Institute of Science in Rehovot said that by using radiocarbon dating, the basket, which is complete with a lid, dates back more than 10,500 years. For more information on this story, visit this link here.