Lack of quality games is the major reason PS Now subscribers move away from the service, analyst firm Ampere Analysis has found. 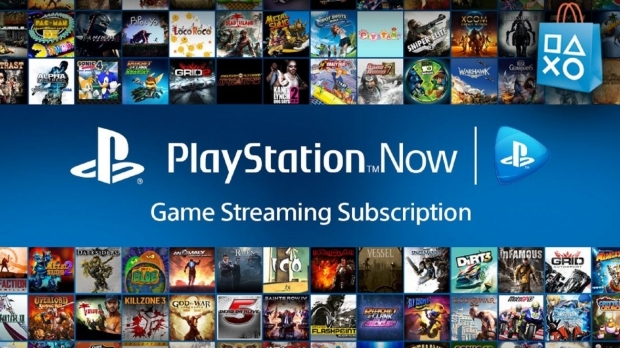 Sony may have to add more value to its PlayStation Now service to keep gamers interested. According to a new consumer survey from Ampere Analysis, PlayStation Now subscribers are churning out--that is, not re-subscribing and leaving the service--and the main culprit is the game selection according to Ampere analyst Louise Shorthouse, 25% of U.S. and Japanese users who choose not to re-subscribe make that decision because of the games offering.

"Ampere Games consumer research indicates that a lack of enjoyable games is the most common reason why users churn from PlayStation's cloud gaming and download subscription service, PS Now. Other popular churn rationales include perceived poor value for money and friends being on other services," Shorthouse wrote.

The PS Now has made tremendous strides forward by offering offline downloads across PS4 and PC, and improving the pool of PS2, PS3, and PS4 titles offered, but Sony is slow to make big splashes against Game Pass. The value proposition is further stressed by other popular services like Netflix, Hulu, and Disney+, which not only command consumers' time, but also their money.

That being said, PlayStation Now subscriptions grew 120% to 2.2 million in May 2020, but overall retention may be a different story.