Sony's versatile PlayStation Now offering is the leader in the streaming space, and has grown by over 100% in the last year. 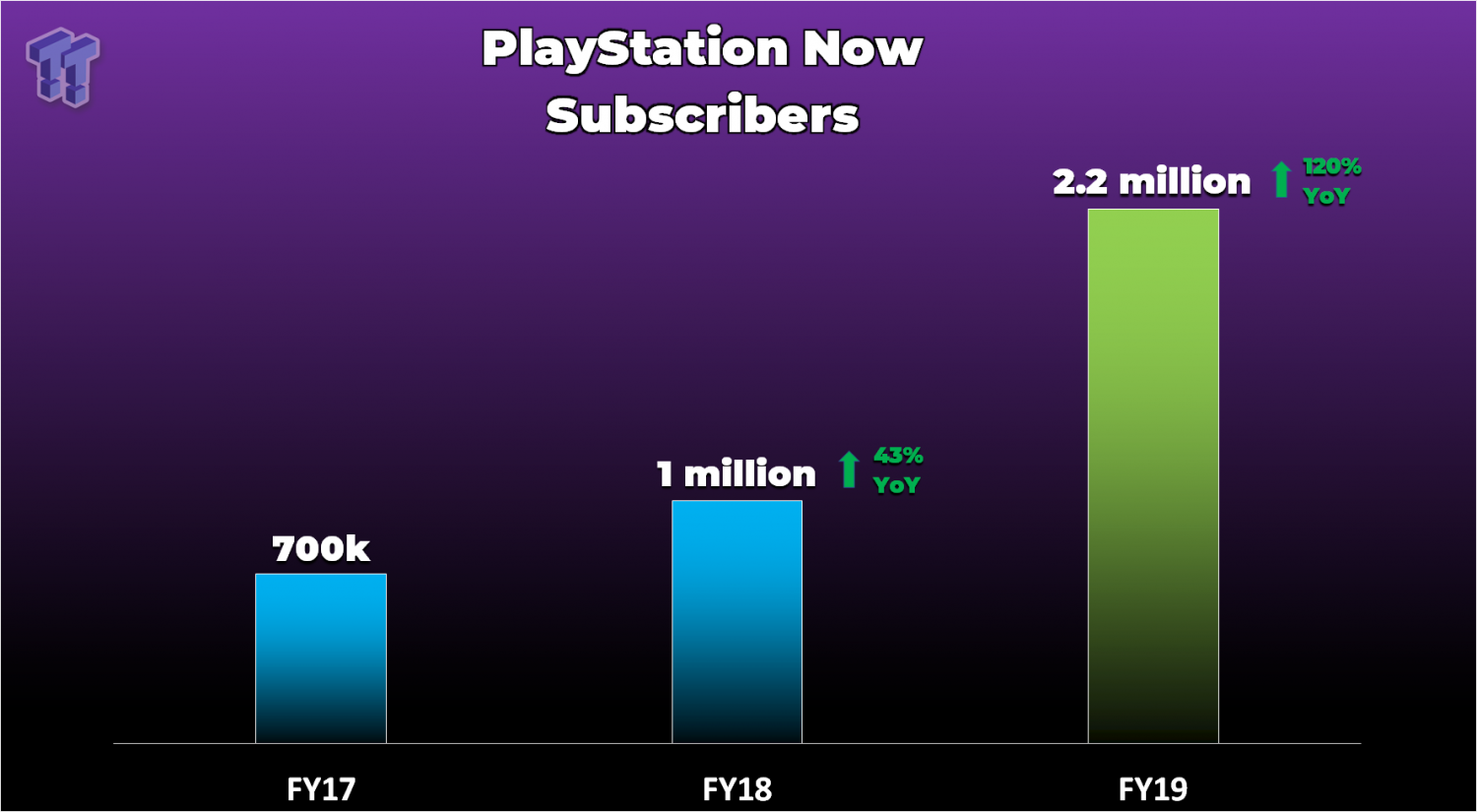 The service's flexibility is a big adoption point: It allows gamers to stream titles to smartphones, consoles, and PCs, including a number of PS4 games and legacy PS1, PS2, and PS3 titles. Users can also download games for dedicated offline play on PS4.

PS Now is one of the main drivers for Sony's recent annual network services growth. Sony saw a a 3.2% increase in FY19 services revenue, driven strongly by a PS Plus subscription spike to 41.5 million users, up 14% YoY. These potent services raked in $3.2 billion in FY19 and accounted for 17% of total revenues. 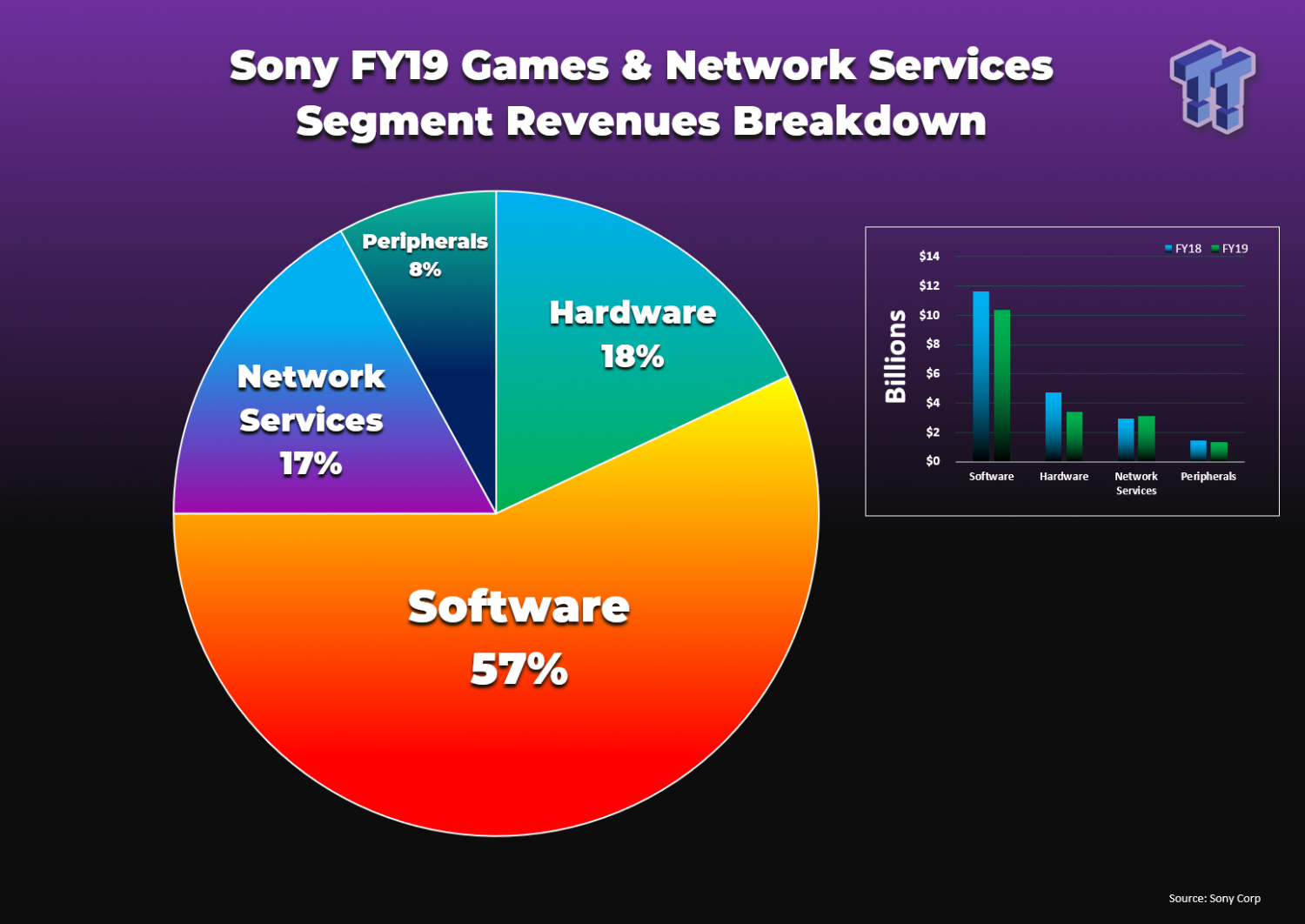 "PlayStation Now is one evolution on seamless game experiences. It is a cloud gaming service that Sony began earlier than any other company back in 2011. By changing the price and strengthening our catalog of games, including the addition of many AAA titles, we have expanded this service into one that has over 2.2 million paying subscribers as of the end of this April," Sony CEO Kenichiro Yoshida said in the recent corporate strategy meeting.

So what's next for PlayStation Now? Expect some sort of unified subscription that combines PS Plus and PS Now together at a discount, more games, and more features.

Sony has been doubling-down on services for years now. 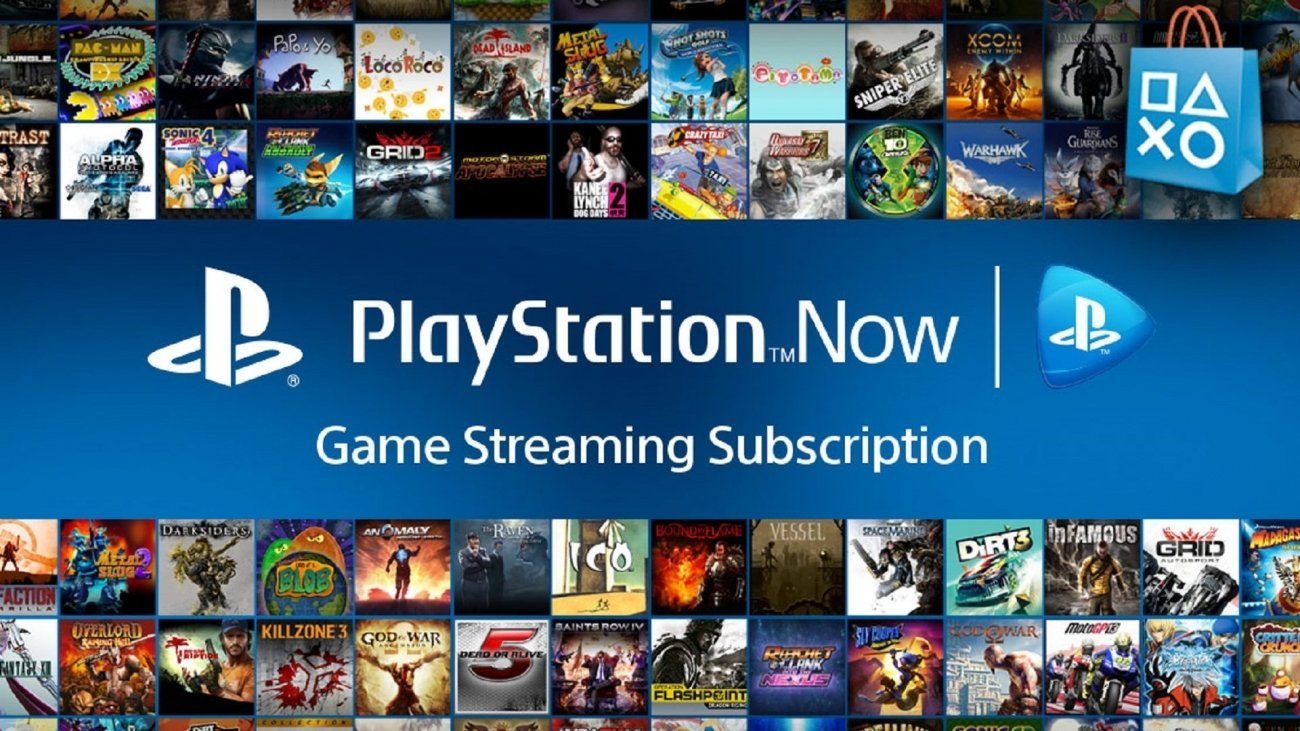 A while back, ex-PlayStation lead John Kodera stepped down as SIE president to lead the PS services team. Under Kodera, services have made dramatic shifts: Sony added cross-play, beefed up PS Plus cloud upload capacity, and instituted offline download play for PS Now, one of the most radical shifts for the service.

Now Sony is entering a big cloud partnership with Microsoft. Sony plans to use Azure cloud servers to host and expand its PlayStation services framework, giving clear signals big things are on the way for both PS Now and services in general.

The DualSense's create button may be a gateway to a new dimension of services from PlayStation, and may let gamers create and share their own personalized playable game demos with friends on the cloud.

It's possible this feature will be natively compatible with PS Now as well as select PS5 games.