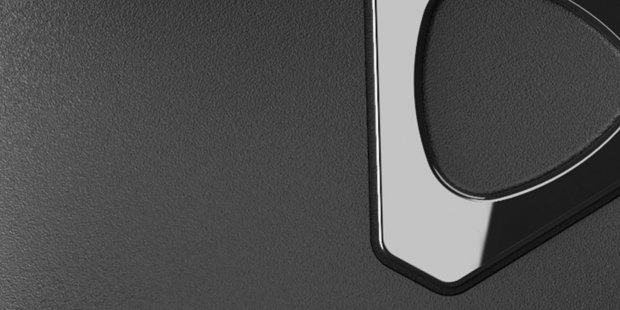 The image is likely of a new headset, but we don't know that for sure. HTC could be developing some new accessories for its VR ecosystem. It's been a while since we've last seen a Vive Tracker accessory, so we can't rule that idea out. We guess that this is one of the "as yet unannounced headsets" that Vertigo Games hinted at.