Square Enix is always on the forefront of next-gen technology and has showcased its prowess with some amazing tech demos. Now with the advent of PS5 and Xbox Series X console power, their talent can finally be unleashed, and we should see some big jumps in performance and quality with future games like Project Athia, Final Fantasy 16, and the anticipated Final Fantasy 7 Remake's second chapter. 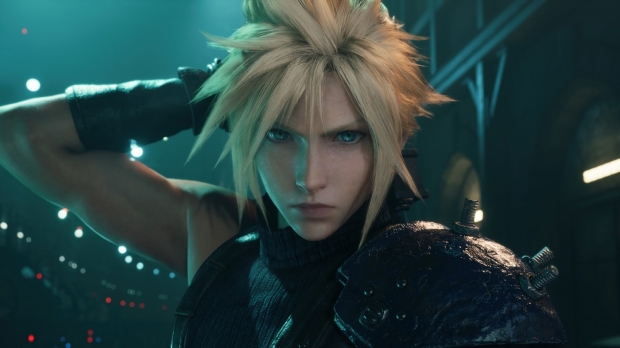 The developer confirms the next chapter will be made specifically for the next-gen PS5 and will push the hardware to new heights, likely with new optimizations like ray-traced reflections and lighting. Since FF7R was made in Unreal Engine 4, it's possible the second game could utilize Unreal Engine 5's new Lumen lighting and Nanite texture technologies.

In a recent interview with Famitsu, game director Tetsuya Nomura told gamers to wait for a true next-gen version:

"In terms of graphics, lighting and textures are the main adjustments, but environmental effects such as fog have also been added to further enhance the sense of realism and immersion in the world. However, in terms of using all of the features of PlayStation 5, please wait for the next game where we can start from scratch," Nomura said.

This echoes what Nomura said all the way back in 2017. The dev said that because FF7R is episodic, each chapter could have dramatic differences in quality due to console transitions. The series was always planned to bridge multiple generations (in this case, both the PS4 and PS5).

There's no word when FF7R2 will be out, but don't expect it for some time. In the meanwhile, Square Enix is adding on a new special DLC pack starring Yuffie to keep gamers busy while they work on the sequel.