Bandai Namco follows SEGA in pulling out of the volatile arcade business, and plans to sell all North American-based facilities to third-parties. 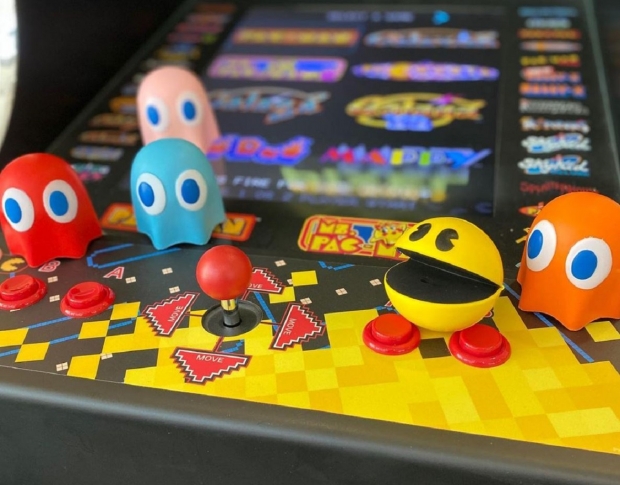 Casinos and arcade centers have been hit particularly hard by COVID-19, forcing renowned quarter-mavens like SEGA to sell off these once-profitable businesses. Today, Bandai Namco announced it will also sell its amusement operations business in North America:

"After careful examination of the Amusement Facilities Business in North America, the Company decided to transfer the business and withdraw from the business, as it expects that the difficult business environment would continue into the future and achieving cooperation between each business is difficult at present. The Group will still continue to engage in the business of selling arcade games in North America," reads a press release announcement.

Bandai Namco USA, the subsidiary that once operated its arcade business, has generated $2.8 billion in capital since it opened in 1990. Like SEGA, Bandai Namco will continue making and selling arcade machines, but it will no longer control the business itself.

The company expects a $121 million loss as a result of the transfer, but exact terms of the deal, including who will operate the business, haven't been disclosed.