2021 is starting off as probably the worst year ever for PC gamers looking to upgrade their graphics card, but it's not just gamers that are getting the wrong end of the stick -- NVIDIA's own AIB partners are in a bit of a twist, too.

According to @harukaze5719 the AIB partners don't want to produce more GeForce RTX 3060 Ti graphics cards, and would rather make custom GeForce RTX 3070 graphics cards to "maximize profit in this chip shortage situation". The tweet continued, adding: "NVIDIA did warn. Some says rumors from Feb that NVIDIA will not supply GA102 GPUs are actually due to this reason".

It was a few months ago where GamersNexus explained that NVIDIA's AIB partners said the targeted MSRP of $250 to $300 was too unrealistic, and that "they'd be bankrupt if they sold it at those prices". In order to get their custom GeForce RTX 3060 Ti cards to be priced at under $300 the AIB partners would have to cut down in every single area: a sub-par cooler, and ignoring the GDDR6, VRM, and other PCB components from being sufficiently cooled.

This is where the GeForce RTX 3070 is a better option for AIB partners as it is at least $100 more, and with these insane 2021 GPU prices the RTX 3070 is many hundreds of dollars more than the mid-range RTX 3060 Ti. In order for AIB partners to make money in these times, they're choosing to sell RTX 3070 graphics cards in order to make some profits versus selling at, or under cost RTX 3060 Ti cards. 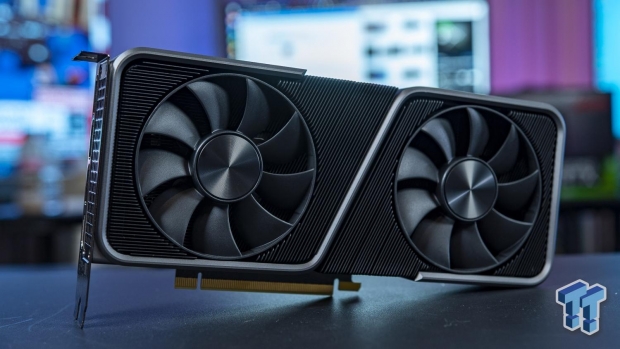