According to newly leaked press materials, the Burning Crusade expansion is World of Warcraft Classic. 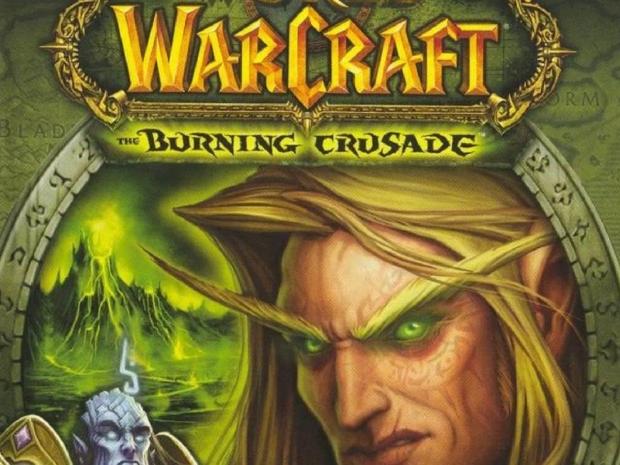 Blizzcon 2021 goes live tomorrow, but Blizzard has sent out press materials early that confirm some exciting updates. The old-school WoW Classic experience is expanding with The Burning Crusade, bringing all the content of the original 2007 launch including Blood Elves, Draenei, and Outland. Burning Crusade will be available free to all existing WoW subscribers.

Activision-Blizzard has noted extremely positive results from WoW Classic insofar as engagement and continued subscriptions. Expect to see many more classic expansions roll out in the coming years.

Journey through the Dark Portal once again in World of Warcraft®: Burning Crusade Classic™! Originally released in January 2007, The Burning Crusade summoned the heroes of Azeroth to the shattered and fel-scarred realm of Outland to stop an invasion of the demonic Burning Legion. In 2021, Blizzard Entertainment's recreation of the first World of Warcraft expansion will give players from around the world a chance to return to Outland as it once was to relive an era of timeless adventure-or experience what awaits beyond the Dark Portal for the first time.