It's been a long time since the last main Nintendo Direct stream--533 days to be exact--and today's show has a lot of anticipation behind it. Gamers might want to tamper their expectations, though. Nintendo has dropped a few clues on what to expect:

That's it. That's all we get. There's lots of speculation running around about a possible 35th anniversary Zelda event or collection of games, as well as Metroid, who also turns 35 this year. Then we have the usual indie reels that could show off more info on Silksong. As for big mainline AAA Switch games, or a Switch Pro confirmation, that seems iffy at best.

Nintendo should wait until later in the year before announcing something that big. Then again...Nintendo is Nintendo, so you never know.

The stream begins in less than an hour at 2PM PST and 5PM EST, and you can watch it in the video embedded above. 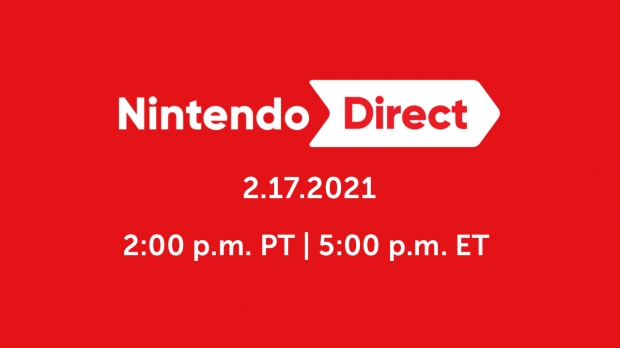