Zack Snyder's Justice League now has a firm release date: March 18, 2021 where it will debut exclusively on HBO Max and surely pumping the streaming service as high as GameStop and DOGE are right now.

The movie was originally announced back in May 2020 for sometime in 2021, where it was thought to be a 4-part series that would debut on HBO Max. But it was confirmed just a couple of weeks ago that Zack Snyder's Justice League would not be a 4-part series, but instead a full-fledged 4-hour movie.

The new post on HBO Max's official Twitter account also teases 3 new teaser posters for Zack Snyder's Justice League. For anyone who thinks this is just a re-edit of Justice League, you'd be flat wrong -- Joss Whedon came in and replaced Snyder during a family tragedy and re-shot 80% of the movie.

Snyder himself said during an interview with ComicBook.com how much of the new Zack Snyder's Justice League is compared to Justice League (even though the movie titles him as the director, that was a lie -- it was Joss Whedon, director of The Avengers).

During the interview, Snyder said: "A very small portion of the movie is the new stuff that I shot. Like 80-something per cent of the movie has never been seen by anyone, visual effects wise, and that's not even including the scenes that you guys have never seen that don't have visual effects". 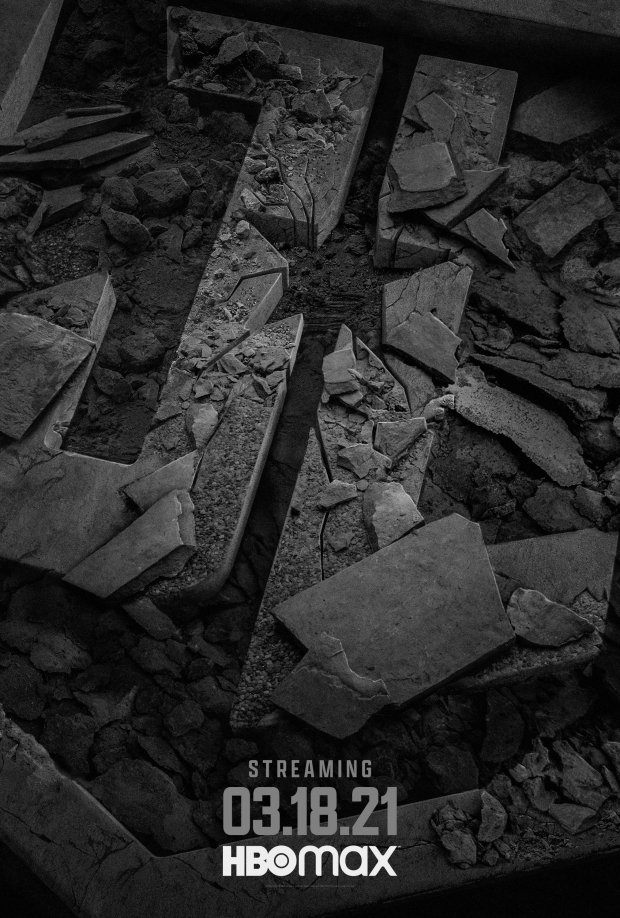 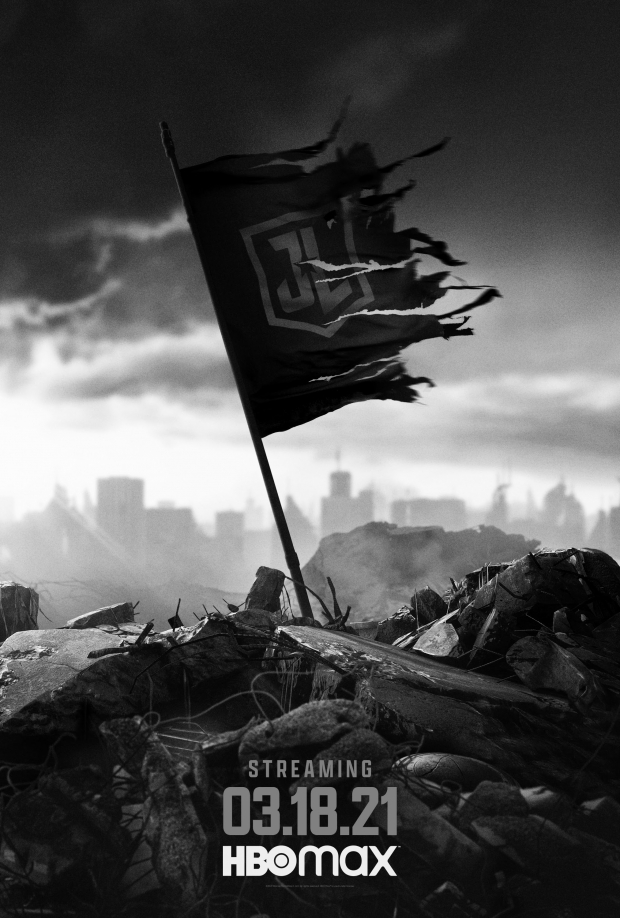 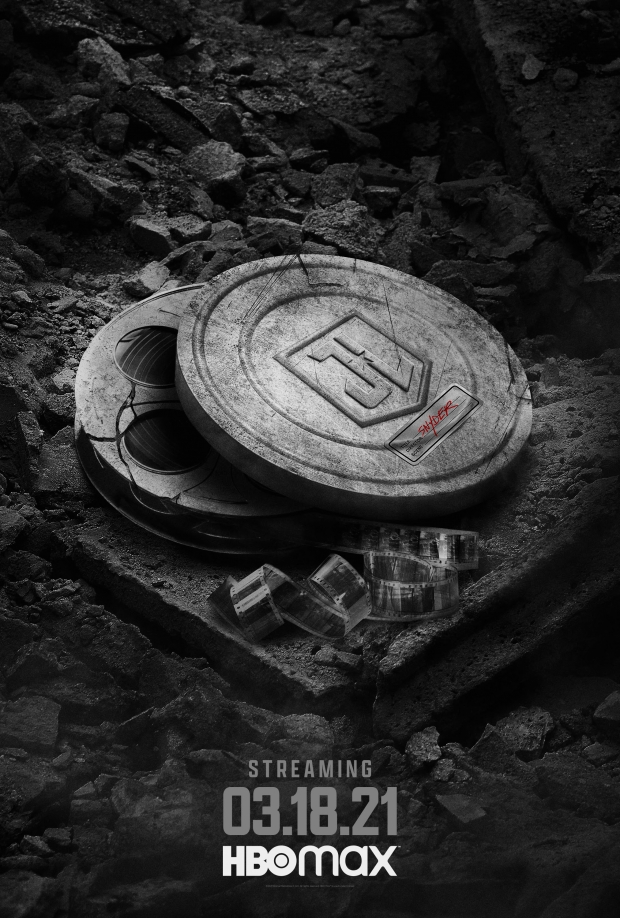