Valve's Gabe Newell says new games are in development, but how many of them will actually release? 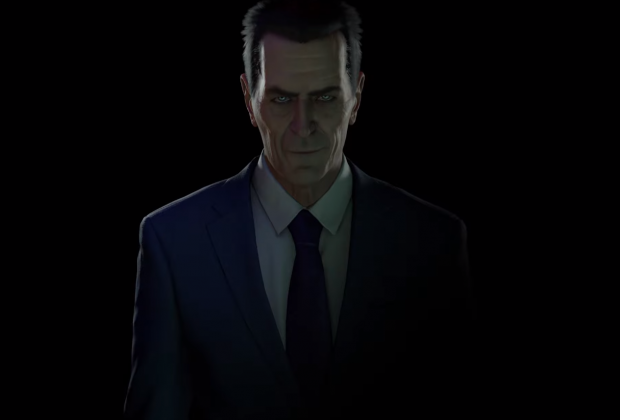 We've known since 2018 that Valve has numerous unannounced games in development. One of these projects was Half-Life Alyx, the preeminent VR experience. Before Alyx, though, Valve had a handful of projects that fizzled out, including a Half-Life 3 prototype with procedural generation and even Left 4 Dead 3. These projects were cancelled because Source 2 wasn't ready yet.

"Valve has many projects in various stages of production at all times," read a job listing from 2018.

Fast-forward to today and we see Gabe Newell re-confirm new games are in the works. In a recent interview with New Zealand network TVNZ, Newell said new games are on the way but didn't divulge any specifics.

Newell did say Alyx helped spark Valve's focus on first-person singleplayer games. This was echoed by Valve's own staff, who affirmed that Alyx was just the beginning of Half-Life's resurgence.

"Yes, we definitely have games in development that we're going to be announcing. It's fun to ship games. Alyx was great, and it was great to be back doing singleplayer games. That created a lot of momentum inside of the company to do more of that.

"I've successfully not spoken about those things for a long, long time. I hope to continue not talking about them until they are moot questions and we'll move on to a new set of questions.

"The nice thing is by not answering those questions, I avoid the community coming up with new equally difficult-to-answer questions."

Newell did shoot down an old rumor about project Citadel.

"We have a bunch of codenames. Are you referring to a codename? No, I don't know what Citadel is. To be clear, internally we have a bunch of different names, right, and they change over time. Some of them are pretty stupid, like 'Monkeyboy.'"

It's possible these new games will support RTX ray-tracing in Source 2 as well.