Western Digital has just bumped up the maximum size of its external SSD offerings, boosting up its previously large 2TB external SSD up to a huge 4TB with its latest drive. 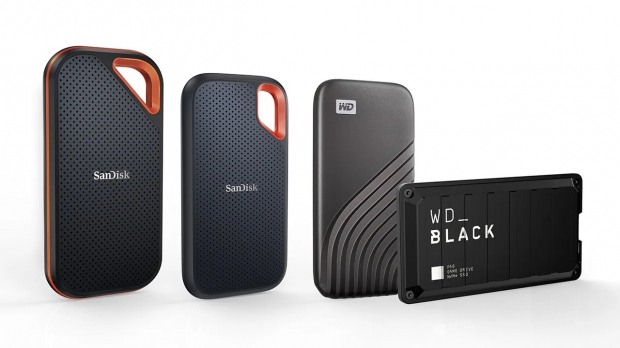 The new Western Digital's My Passport SSD will work with the new next-gen consoles as well, but you won't get full compatibility on them so be careful with purchasing these new drives for the PS5 and Xbox Series X/S just for now. We are looking at the Western Digital's My Passport SSD coming with shock and vibration resistance, in color options that include gray, blue, red, gold, and silver.

We can expect the new Western Digital's My Passport SSD to be available by the end of March for $680.