The new ASUS ROG Rapture GT-AXE11000 Wi-Fi Gaming Router packs the very latest Wi-Fi 6E standard, seeing its combined Wi-Fi speeds hitting an insane 11,000Mbps. This is between the 2.4GHz with 1148Mbps, the 5GHz and 6GHz bands each pumping away at 4804MHz each.

Not only that, but you can use WAN aggregation between 2 x 1Gbps ports for 2Gbps internet connections, while ASUS provides its iconic spider-like 8 antennas and a slew of IO on the rear. Inside, we have 1GB of DDR3 RAM and 256MB of NAND flash memory. 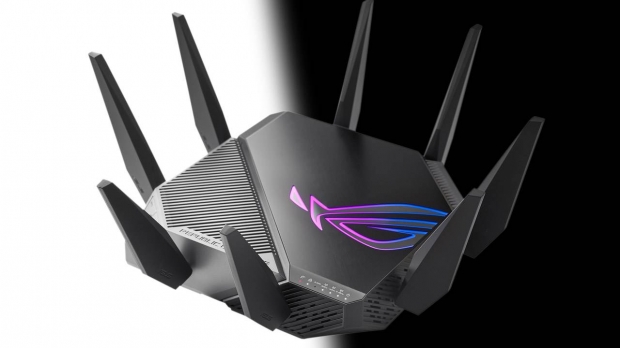 ASUS will have its new ROG Rapture GT-AXE11000 Wi-Fi Gaming Router out later this month for a price of $550. 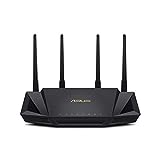