Ground Zero: Texas was one of my favorite games on the Sega CD all the way back in 1993, so it comes with much excitement to deliver news to you that the FMV classic is being remastered. Introducing Ground Zero: Texas - Nuclear Edition.

It's an FMV (full-motion video) with real actors, that you "shoot" and they "react" to your shot. It was played with a controller at the time, and saw gameplay from the FMV shooter that blended the American Laser Games series with the camera-switching, puzzle-solving of games like Night Trap and Double Switch.

I was a teenager at the time and loved these games for some reason -- those 3 games in Ground Zero: Texas, Night Trap, and Double Switch. I don't know why, but they were cheesy as hell and kind of a glimpse into the 'future of gaming' at a time when everything shipped on cartridges.

Ground Zero: Texas - Nuclear Edition will be released on Steam and in physical form for the PS4, with pre-orders going live on January 22 -- with the game hitting Steam and PS4 on March 2. 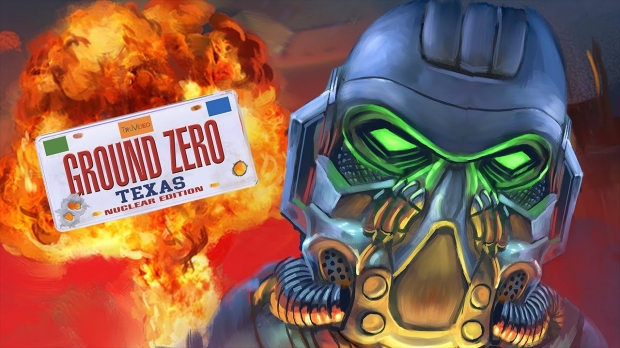