Most people are happy to say goodbye to 2020 as it was a very rough year, but if it makes you feel any better, even the Earth was affected in 2020. 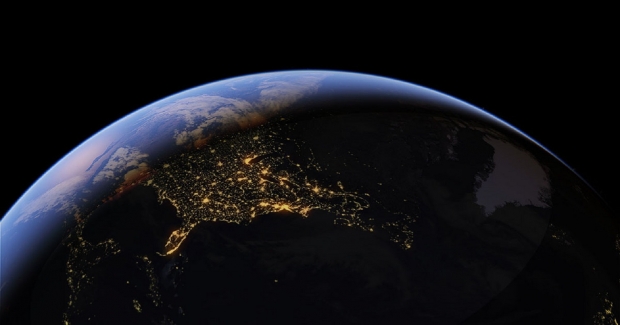 In 2020, the 28 fastest days since 1960 were recorded for the Earth spinning. While that may not seem like a big deal for everyday life, it is a big deal for international timekeepers that are using the ultra-accurate atomic clocks to meter out the Coordinated Universal Time (UTC), which is then used by everyone's clocks in everyday life. The astronomical time is determined by how long it takes the Earth to do a full rotation, and when the recorded time deviates by more than 0.4 seconds, the UTC will be adjusted accordingly.

Since the late 1960s and early 1970s, scientists have observed through satellites that the Earth's rotation speed has been slowing, which has then caused researchers to add a "leap second" to the end of June or December. However, researchers have now observed that the Earth's spin has increased in speed, which has now caused scientists to begin a discussion about a negative leap second (subtracting a second).

For more information on this story, visit this link here.