Another month brings another rotation of new games to Xbox Game Pass. Here's what's coming to (and leaving) the subscription in January 2021. 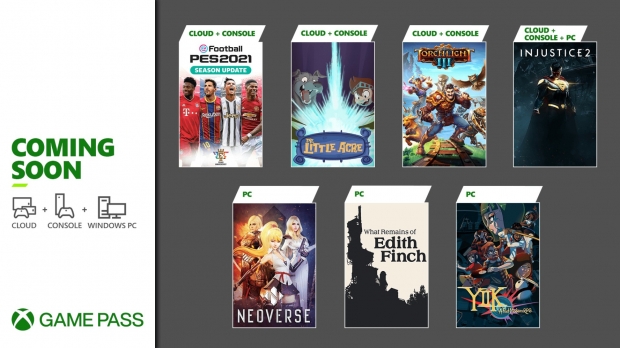 January 2021's rotation for Game Pass is a nice one. Injustice 2 and Torchlight 3 headline the new arrivals, and the latter will give gamers a chance to try out the updated aRPG series for themselves. Sadly, the service is trading one fighting game for another. Tekken 7 rotates out a week after Injustice 2 joins the roster, so be sure to get your revenge on Heihachi ASAP. All in all, there's 3 games coming to PC and 4 games coming to consoles.

Here's the breakdown of what's coming and going, and when: