COLORFUL has just unveiled its very latest, and one of -- if not the most exclusive graphics card the company has ever made... introducing the iGame GeForce RTX 3090 Vulcan RNG Edition. 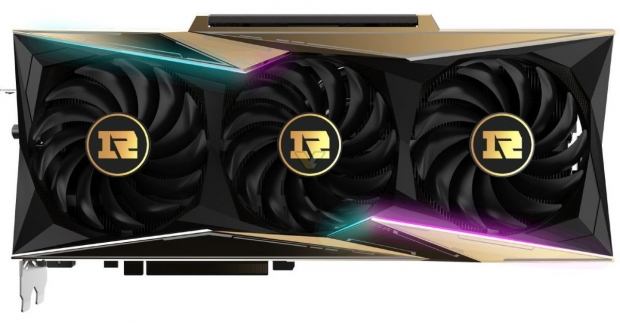 The card is a specially-made limited edition card designed and hand-crafted for Chinese esports team RNG, or Royal Never Give Up. The team plays League of Legends for the most part, so as VideoCardz puts it -- it's pretty damn overkill for that game. Still, it looks boss and would be a beautiful card in any collection (if you collect graphics cards).

COLORFUL has used the same great-looking design from its regular iGame Vulcan, but have dipped it in a totally new color scheme. Satin gold is used to great effect, while the backplate is covered with the members of RNG. 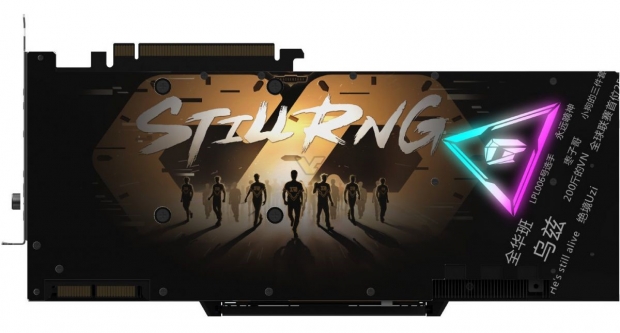 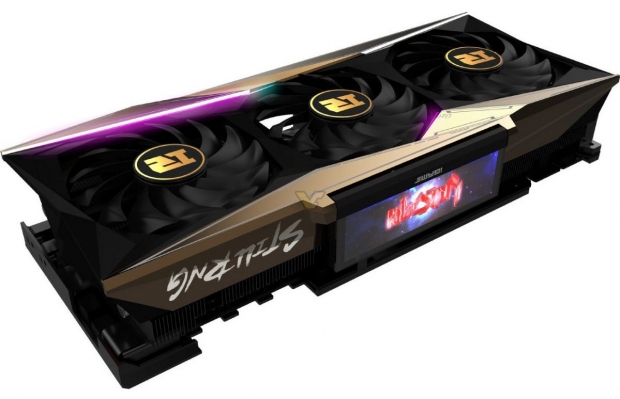 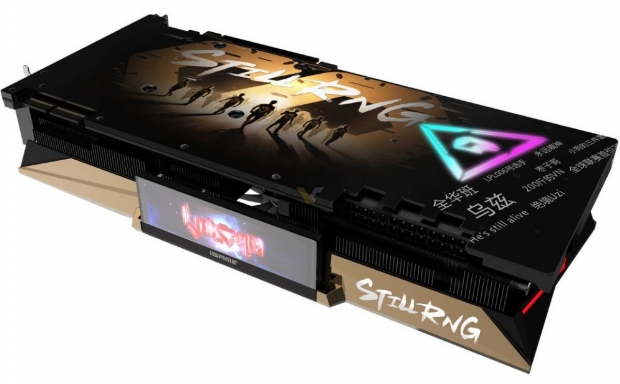 The card looks great, but remember there are only 6 of them being made in total.

You still have that kick ass LCD display, as well as the awesome Turbo button on the iGame GeForce RTX 3090 Vulcan RNG Edition.