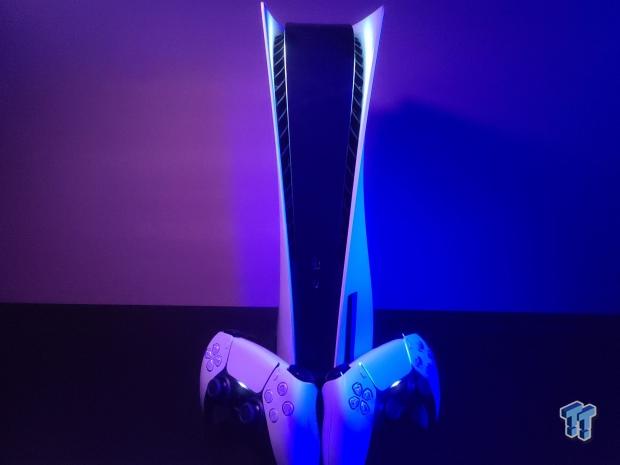 According to Famitsu data, the PS5 has sold 240,000 units to date in Japan, making it the lowest-selling PlayStation console of all time. Key Japanese analyst firms like ACE Economic Research are taking note, and projects the PlayStation 5 could sell less than half of the PS4's lifetime sales in the region.

In a recent note to investors, ACE analyst Hideki Yasuda outlines a somewhat grim future for the console in its homeland. Conversely, the PlayStation 5 is breaking records in other regions and had the best launch in U.S. history.

"Early PS5 trends have shown that the PlayStation brand in Japan is in decisive decline and ACE Economic Research Institute cannot help but be disappointed. We think Sony will come to regret this," Yasuda writes.

"...PS5 sales in the 4th and 5th weeks are around 11,000 units, while the 6th week is 17,000 units. These sales are far too low. Total sales of 240,000 are by far the lowest in the history of PlayStation home consoles. If this were to continue, lifetime sales of PS5 would perhaps end up at less than half of PS4. Such a small penetration poses a threat to Japan's console games market."

"Looking at the present situation, in which Sony (SIE) has failed to ship enough PS5s to Japan for the year-end shopping season, we cannot help but be deeply concerned for the future of the PlayStation market in Japan."

Analyst firms like Ampere Analysis predict the PlayStation 5 will sell 5 million units globally in 2020. Sony has yet to divulge full figures for the PS5, but the company publicly said they expect the next-gen console to beat the PS4's 7.6 million fiscal year sales.