The PlayStation 5 has smashed through multiple records, and is now the best-selling launch console in U.S. history. 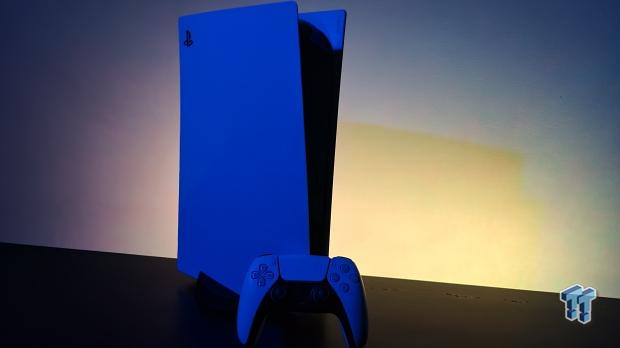 Sony's PS5 is now the best-selling launch console of all time in the United States. It has sold more units and made more launch sales revenues than any other console in U.S. history, beating out contenders like the PlayStation 2, Xbox 360, and the newer Nintendo Switch. The news comes from analyst firm NPD Group, who also says the PS5 helped drive November 2020 to a record $1.4 billion in earnings--the highest November in tracked history.

While Sony hasn't revealed exactly PS5 sales figures just yet (we'll get those in the Q3 earnings report), we do know the PS5 has outsold the PS4's 7.6 million launch sales. The PS5 is also the best-selling launch console of all time in the United Kingdom.

Demand for the PS5 is through the roof, and Sony doesn't expect to have more consoles available in certain regions until 2021. The consoles are flying off the shelves and scalpers are buying them up en masse--in fact, some scalper groups have more units than actual retailers.

Internally, Sony expects the PS5 to sell 120 million units in the first five years, beating out the PS4's current 113.8 million sales made in 7 years. 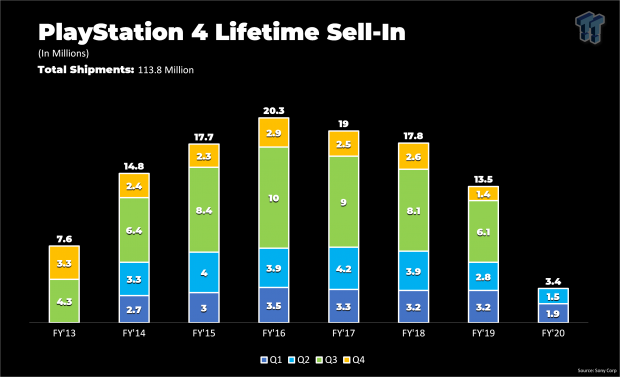