NVIDIA is cooking up its fresh new Big Navi competitor with the GeForce RTX 3080 Ti waiting in the wings to deploy in 2021, with ASUS kinda unveiling its custom GeForce RTX 3080 Ti -- and now GIGABYTE just did with new entries at the Eurasian Economic Commission (EEC) regulatory office. 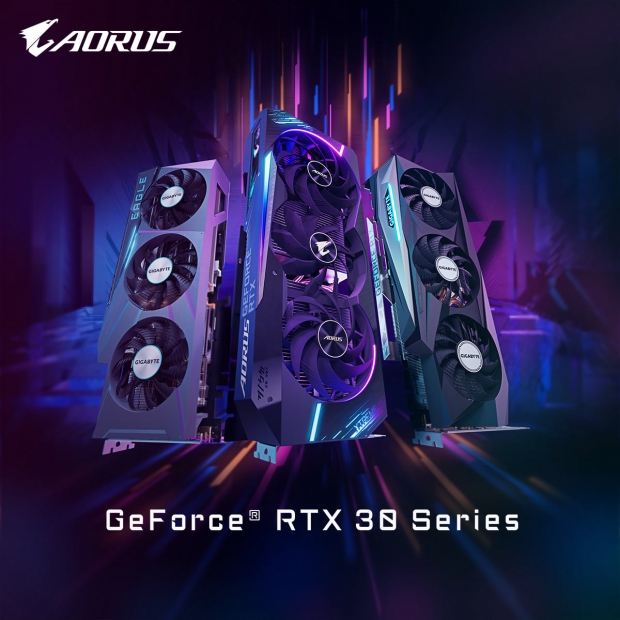