We continue to hear more and more about the GeForce RTX 3080 Ti graphics card, where according to the latest rumors it'll be dropped in January 2021. 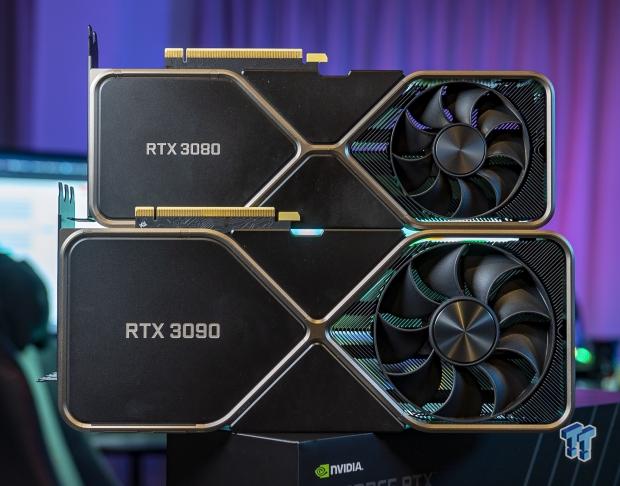