The Federal Aviation Administration (FAA) have released their new drone regulations, new regulations that will go into affect in early 2021 in the US. 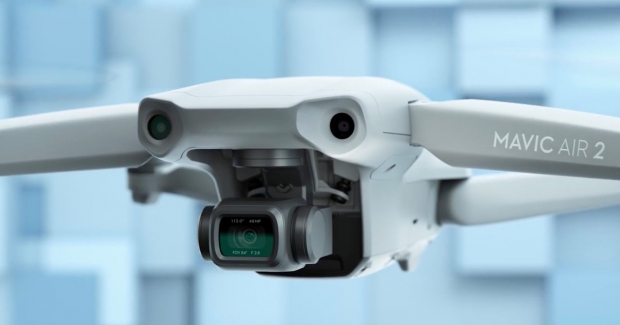 The new rules will allow licensed drone operators to fly their drones at night, as long as they have completed their required additional training -- and added anti-collision lights to their drones. This step isn't just for regular or enthusiast drone pilots, but for drone delivery services like Amazon and Alphabet's Wing.

Starting in 2022 the FAA's Remote ID requirement is that every single drone sold in the United States weighs more than 0.55 pounds -- to include a feature to allow broadcasts of its location and identification. The FAA wants to know about your location, at every second you're flying -- and have it sent to local authorities.

The FAA says that the new Remote ID requirement is "a major step toward the full integration of drones into the national airspace system", and that the technology gives them "crucial information to our national security agencies and law enforcement partners, and other officials charged with ensuring public safety".

We should have more information on Remote ID sometime in 2022-2023. 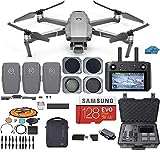