Wonder Woman 1984 has been enough of a success on HBO Max that Warner Bros. has green-lit Wonder Woman 3. 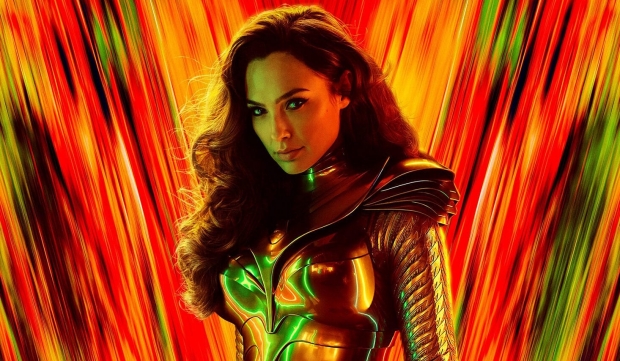 Warner Bros. announced the news right after WW84 debuted on HBO Max and in theaters on Christmas Day, and will be directed once again by Patty Jenkins and will star Gal Gadot in the role of Diana Prince and Wonder Woman.

Toby Emmerich, Warner Bros. chairman, explains: "As fans around the world continue to embrace Diana Prince, driving the strong opening weekend performance of 'Wonder Woman 1984,' we are excited to be able to continue her story with our real life Wonder Women - Gal and Patty - who will return to conclude the long-planned theatrical trilogy".