Oculus announced that it had received a small number of complaints about skin irritation caused by Oculus Quest 2 headsets. The volume of reports is very small, but the company is taking them very seriously. 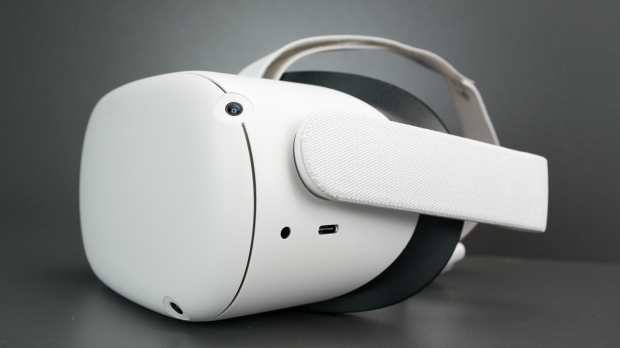 Oculus said that roughly 0.01% of Quest 2 users had reported mild symptoms such as redness, bumps, or swelling after using the headset. And while the symptoms are not severe and should remedy themselves, Oculus is not content to leave things where they lie and has enlisted the help of medical professionals to solve the problem.

The company believes that a by-product of the manufacturing process may cause the irritation, and it has already made changes and is in the process of verifying its effectiveness.

Oculus posted the following statement on the company's Blog:

"We've received reports of skin irritation from about 0.01% of people using Quest 2, occurring where the foam portion of the Quest 2 headset rests on their face. While the vast majority of cases are mild and cases should resolve on their own, this doesn't meet our high standards for customer experience. We're investigating these reports and working with experts in dermatology and toxicology to better understand the nature of the irritation. These experts have advised us that this irritation is not an allergic reaction, nor is it a serious medical condition, and it should go away by itself. However, we're sharing more information about it out of an abundance of caution."

Oculus is also preparing a program to replace the face cushion for anyone who's skin reacts to their Quest 2. The company will release more information on its website when the exchange program is ready to start. We would suggest getting a VR Cover if you're in a hurry, but those sold out as soon as they were available.