CD Projekt RED now finds itself embroiled in a political controversy over a de-listed game, and fans aren't happy.

Earlier today, developer Red Candles announced their controversial horror game Devotion would be sold on GOG.com. Shortly after the reveal, CDPR reneged on the deal, and the GOG.com social media account publicly announced Devotion has been denied after CDPR received "many messages from gamers," and would no longer be sold on the digital storefront.

Now CD Projekt RED has been pulled into the political fiasco, whether it likes it or not. CDPR is already wrestling with the growing Cyberpunk 2077 controversy that's aggravated console fans, and now PC gamers are frustrated over the Devotion issue.

It's interesting to note that Asia isn't a particularly important for CDPR's revenues. In 2019, CDPR made 8.59% of its yearly revenues from Asia, or roughly 44.802 million PLN ($11.79 million). Chinese gamers do favor CDPR, however: Chinese gamers affectionately refer to the Polish studio as the "dumb Polish donkey" for its persistence and hard work. 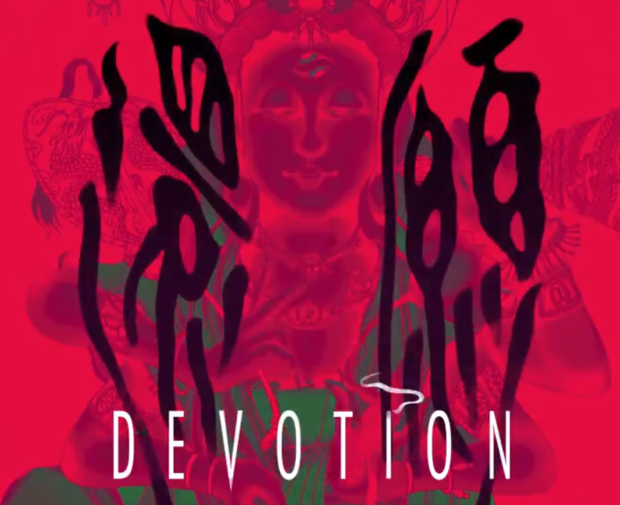