Cyberpunk 2077 just got a new update on PC and PS4 that fixes lots of quests, bugs, and other technical issues. 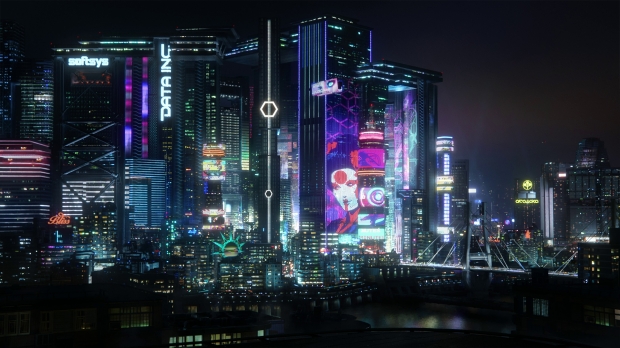 CDPR just updated Cyberpunk 2077 to v1.04 on PS4 and PC (Xbox One version coming later) in an effort to tighten up the very buggy game. Countless players and reviewers (myself included) have encountered lots of bugs and glitches--things from cars flying in weird directions, textures not showing up, characters acting erratically, and quests simply not being completable) have plagued Cyberpunk 2077's launch. CDPR says this is the first of many fixes...which also means the game's size will continue ballooning. 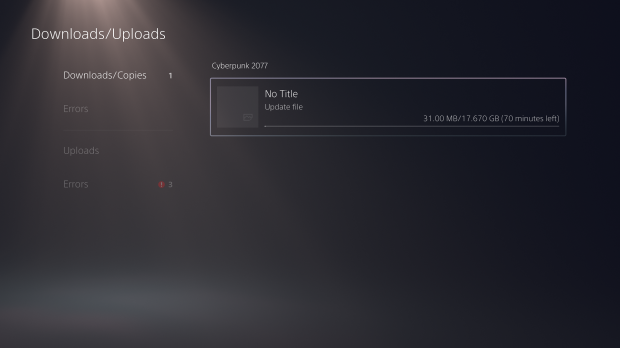 What's weird is the update doesn't actually have a name, and appears as "No Title" on your downloads page. What's also weird is that my PS5 told me I needed 57GB free in order to install the 17GB update. 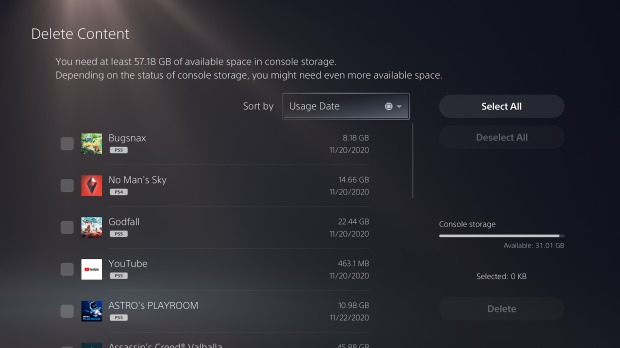 The update is now live, and check below for a full list of patch notes:

New hotfix to Cyberpunk 2077 is now live on PlayStation consoles and PC. For Xbox systems, we are working to have the update out as soon as possible. Here is the list of changes: