A new software update for the DualSense is now available, but it won't fix analog stick drifting. 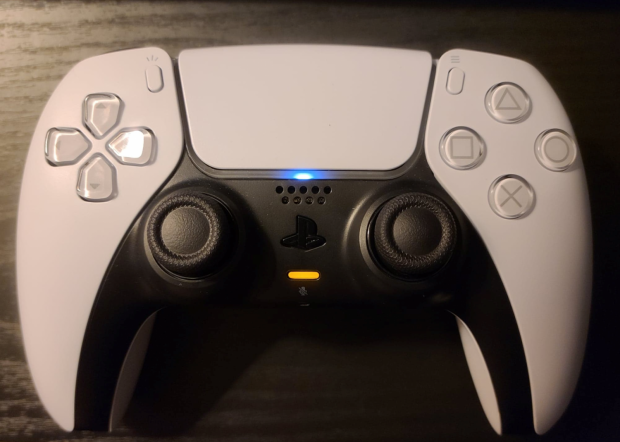 DualSense stick drift may not be as widespread as Nintendo's controversial JoyCon drift, but it's still present. We've found out the hard way. Our pack-in DualSense controller started to significantly drift just days ago, making games unplayable. The only thing it's good for now is navigating menus. 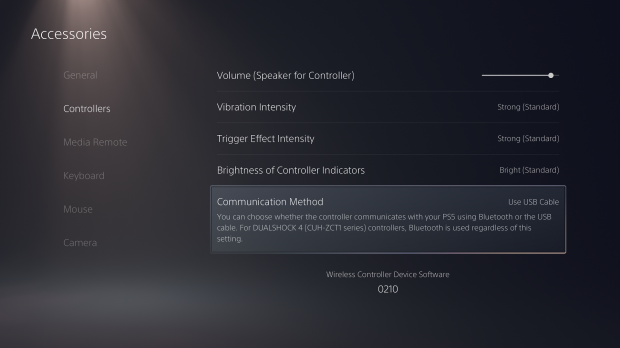 Sadly, it appears firmware updates won't fix this issue (at least for us). Today Sony released a new DualSense patch that updates the controller to v0210. This didn't alleviate our issue. It appears the drifting is a hardware fault and can't be remedied by software updates, which makes sense considering the DualSense uses the same exact same drift-prone analog sticks as the DualShock 4.

For now we can only tell you what doesn't work to fix DualSense stick drifting. Nothing we've tried actually works.

Sony also rolled out a new PlayStation 5 firmware update today...but that didn't help us either.

If you're still experiencing issues, I would contact the retailer you bought it from or RMA it via Sony support.