HP is dealing with a bit of egg on its face after it sent a couple of unfortunate owners for failed Reverb G2 headsets the wrong model to replace the. Somehow something got mixed up in HP's system, and it sent the wrong model as replacements. 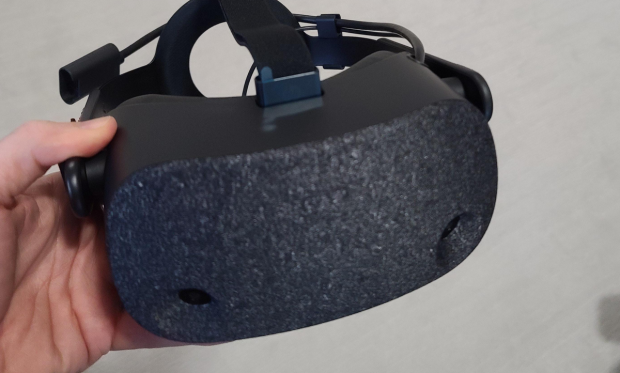 At least two people reported on Reddit this week that they received replacements for their failed HP Reverb G2 headsets, but they didn't quite get what they expected. To add insult to receiving a faulty headset through a pre-order, HP support somehow sent these customers the last-generation Reverb G1 to replace them.

Of course, HP isn't going to leave these customers high and dry. HP's VR team is very active on r/HPReverb, and they very quickly dealt with the issue. The first report was escalated directly to Joanna Popper, who's been the face of HP's VR department for some time, and a proper replacement will be sent to the customer.

With the second report, HP realized there was a bigger problem, and it acted remarkably quickly to uncover the problem and correct it, so no one else goes through this issue. HP support tracked down the matter to an incorrect part number in the support agent documentation, which triggered the wrong model's dispatch. 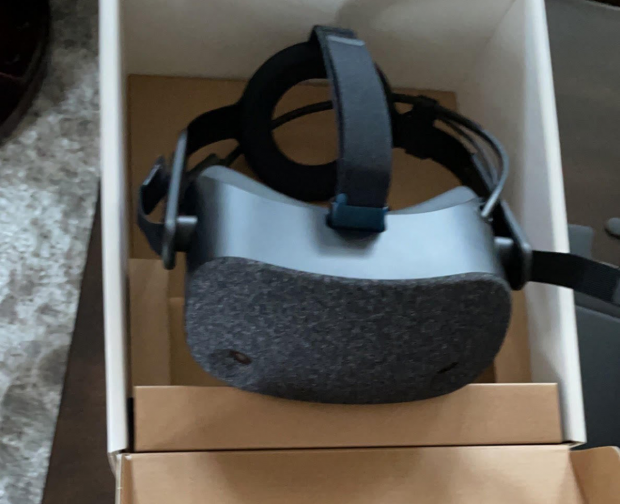 u/Voodooimaxx, a self-proclaimed "low-level HP employee" posted in response to the second report with the following message:

Ok we have discovered the culprit...

When creating a replacement case, there is an alert popping up explaining the part number to use... it's incorrect and being changed.

It's hard to say how many people would have received the wrong model as a replacement, but considering the problem stemmed from incorrect support documents, we would guess it was more than two people. That said, the Reverb G2 just started shipping a month ago, so we'd hope it's only a handful at most.