Cyberpunk 2077 is the biggest game CD Projekt RED has ever made. Luckily its storage footprint doesn't make the game's scope. 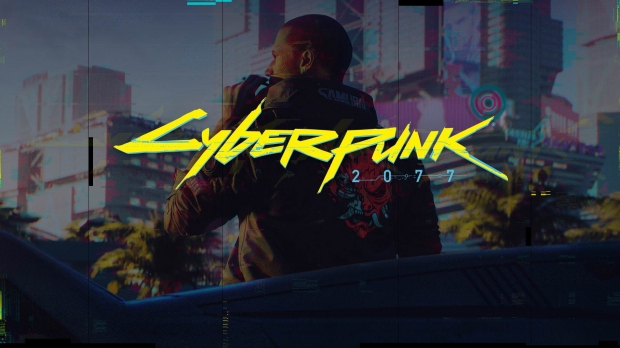 According to new leaked images, Cyberpunk 2077 will ship on two Blu-ray discs on PS4. The back of the box says a minimum 70GB install for both discs, but the game is expected to get bigger with day one updates (and post-launch DLC). 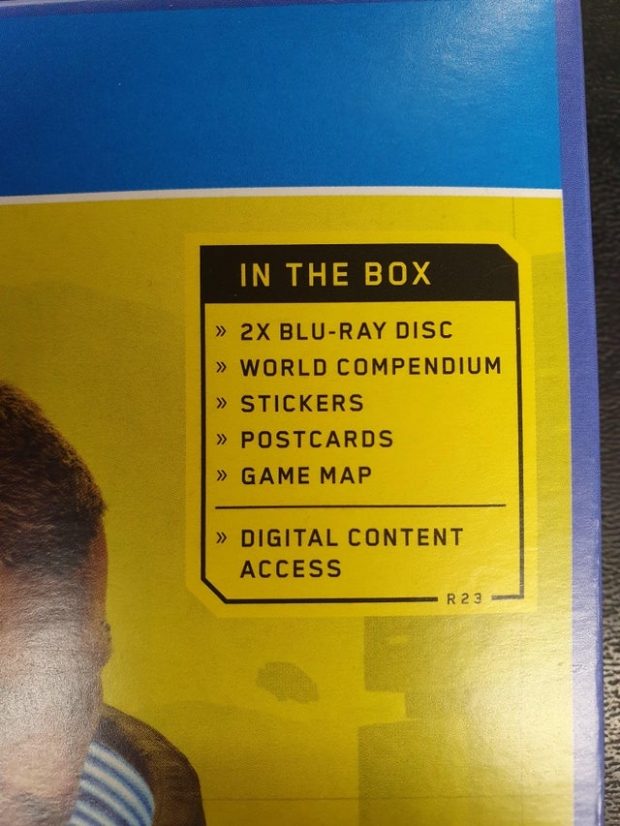 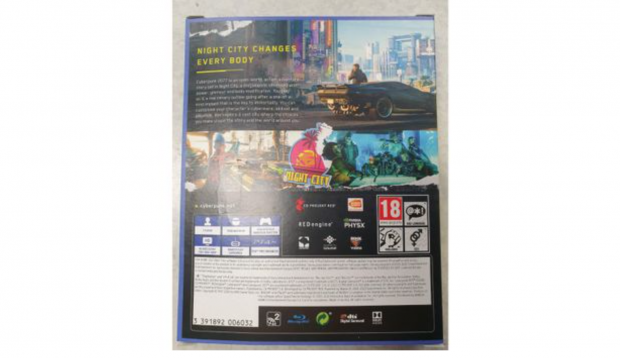