Google is moving away from it's Google Carboard-based Expeditions education platform. The company announced that it would migrate much of the Expeditions content to Google Arts & Culture. 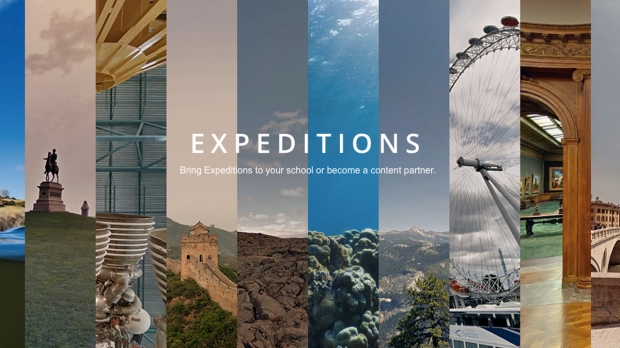 Last year, Google discontinued the Cardboard VR platform, but it left it open for developers to continue to use it. The company also continued support for the Expeditions platform, although it began migrating away from the VR experiences and more into AR experiences for smartphones.

Google is planning to repurpose most of the content from Expeditions and bring it to the Google Arts & Culture platform over the coming months. The company did not explain why or which experiences would not make their way to the new platform.

The Expeditions platform was innovative when it launched, but it doesn't suit the current education landscape. Google saw a need for a more accessible solution than the Android-based Cardboard VR. The Google Arts & Culture platform doesn't require a VR viewer and works on Android and iOS devices. You can also access it from a free website.

Google said that it would pull the Expeditions app from the Play Store in July 2021. The Google Arts & Culture platform is already active.