Nope, even on that big bad new Xbox Series X not even Assassin's Creed Valhalla can render at native 4K, hell it's not even running on the highest graphics setting that the PC can.

The Verge's Tom Warren replied to 'MonsterWe' on Twitter, who said 'Xbox Series X at native 4K 60FPS. Wonder what settings?' to which Warren replies: "it's not native 4K for a start, and I'm imagine high but not ultra graphics".

Previously, Assassin's Creed Valhalla producer Julien Laferriere told VGC in a recent interview: "There will be shorter loading times and a good frame rate that make the game a lot more comfortable to play, as well as stuff like better draw distance, dynamic 4K and so on".

So now we know Assassin's Creed Valhalla isn't even running at native 4K on the Xbox Series X, the fastest console to soon be on the market. Meanwhile, we ran an Intel Core i9-10900K and NVIDIA GeForce RTX 3090 at native 4K on the highest settings on the PC version of the game, at over 60FPS.

And yeah, obviously the PC costs a hell of a lot more :P 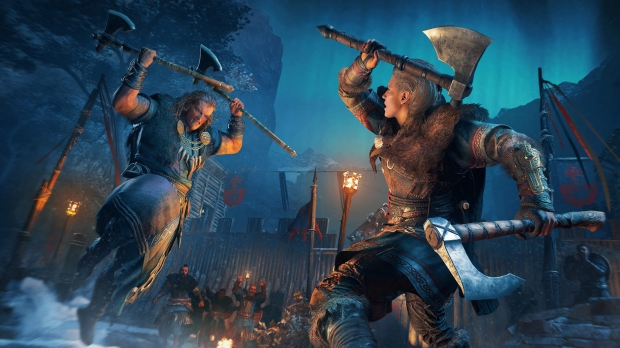