Battle Passes might not be enough for Epic Games, and now the company is asking gamers what they want to see in a monthly paid Fortnite subscription. 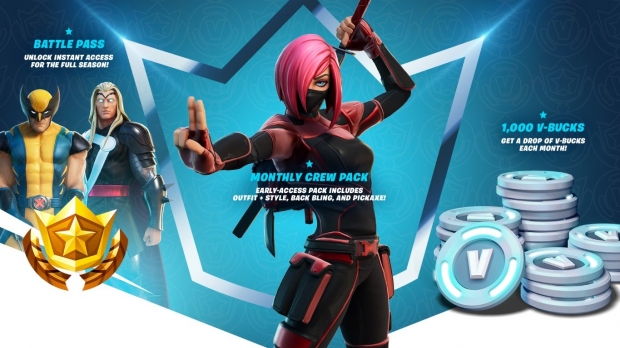 Fortnite might be free to play, but there's tons of opportunities to spend money. New cosmetics pop up seemingly every week on the microtransaction store, and gamers can also buy into a seasonal battle pass for V-Bucks, cosmetics, and extra goodies. Now Epic could take things a step further to help offset those missing millions from Apple iOS devices.

Epic is currently surveying players on a possible $15.99/month subscription plan for Fortnite. The billion-dollar developer is collecting feedback on what should be included in this kind of month-to-month plan. The selections on the survey range from V-Bucks, battle pass previews, battle pass level skips, or just an included battle pass. 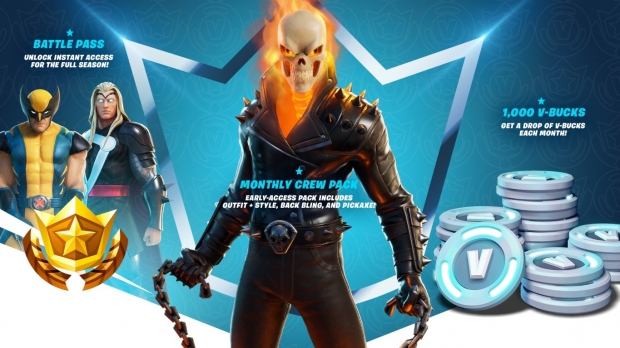 A leaked image for a Monthly Crew Pack also popped up to give us an idea of what the subscription could look like. For $15.99 a month gamers could get access to the full seasonal battle pass, early access to new skins and pickaxes, and 1,000 V Bucks.

Epic hasn't announced anything yet but we could hear something very soon.