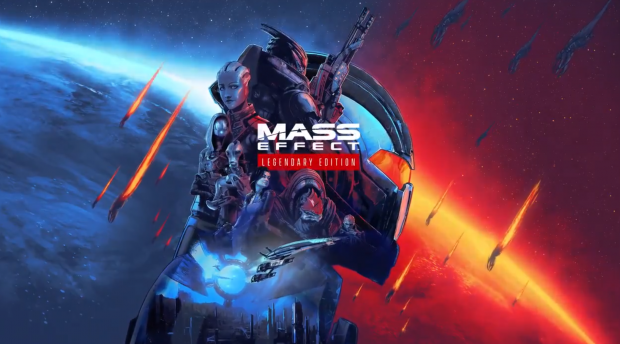 The Mass Effect Legendary Edition packs Mass Effect, Mass Effect 2, and Mass Effect 3 complete with all add-ons, DLC, and content packs (a rare move from BioWare). The collection is due out Spring 2021, BioWare says, and is coming to PS4, Xbox One, and PC.

The big selling point of the re-release is enhanced performance on current- and next-gen hardware. BioWare says all three original games have been upgraded with 4K UHD resolution textures as well as "faster framerates and beautiful visual enhancements." No specific performance targets were revealed though, so we're not sure if 4K 30FPS or 1080p 60FPS will be the standard perf.

"Our goal was not to remake or reimagine the original games, but to modernize the experience so that fans and new players can experience the original work in its best possible form," BioWare GM Casey Hudson said.

The collection was originally supposed to release today on N7 Day, but was reportedly delayed due to upscaling issues with the original Mass Effect game.

The Mass Effect Legendary Edition is due out Spring 2021 on PS4, Xbox One, and PC. PS5 and Xbox Series X/S enhancement patches are also in the works.