Sea of Thieves is a gigantic game for Microsoft and the Xbox (and PC) with over 15 million people playing the game, but now the company is teasing the upgrades Sea of Thieves have on the next-gen Xbox Series X and Xbox Series S consoles.

Rare has detailed that the upgrades we can expect from the Xbox Series X version of Sea of Thieves is pretty big, with 4K 60FPS on the best-specced Xbox while the Xbox Series S chugs away at 1080p 60FPS. Both versions of the game on the XSX and XSS will have improved load times, too.

The upgrade for Sea of Thieves and the next-gen Xbox will drop on November 10. 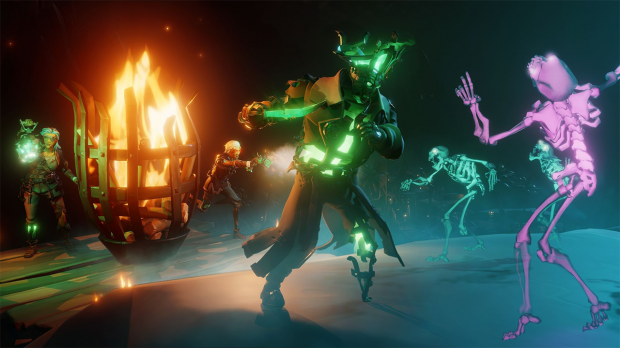