The Elder Scrolls III: Morrowind was an experience forged out of fearlessness and a rare devil may care attitude, and it paid off big time. 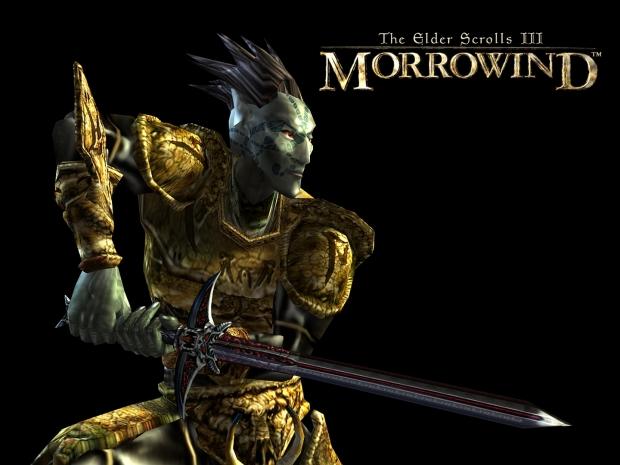 Morrowind saved Bethesda. Before Morrowind, Bethesda was teetering on the edge of ruin. While creating Morrowind, the developers at Bethesda Game Studios were convinced the company would go under.

So why not create something new, unique, and tailor-made for fans? Why not make something that's unconstrained by certain marketing limits and go all out? That was Bethesda's rationale at the time, and it helped create one of the best RPGs in existence.

"The impact from Morrowind was huge. The company had gone through a lot of troubles. That was a kind of game...I kind of put in this context that we had no fear. We felt the company was going to go under and we had a chance to make Morrowind, and it was like 'what's the worst that's going to happen? Let's just make the game that we know we want, that the fans want, and not be afraid,'"Bethesda Game Studios director Todd Howard said in a recent interview with the Develop: Brighton Conference (around the 12:00 minute mark). 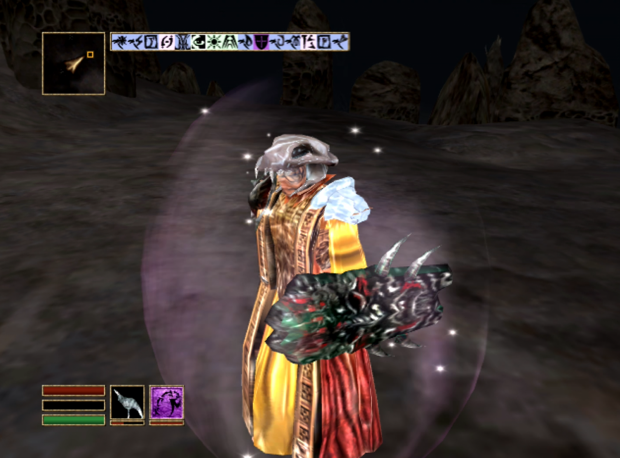 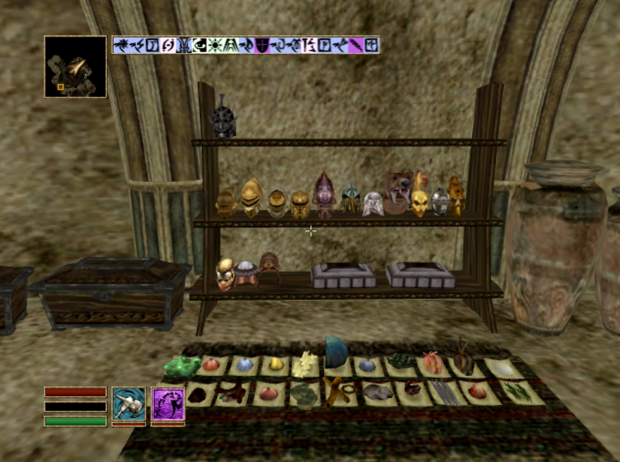 Howard goes on to say that Morrowind was basically #2 on Microsoft's brand new Xbox. If you were a gamer in those early 2000s days, you know that's 100% true. Morrowind was everywhere and everyone was talking about it. The RPG was exotic, strange, and unlike anything else console gamers had played before.

"We took a few more risks on that game. If it hadn't worked out, I don't know that we'd be here. It worked out better than we could've imagined. People really gravitated towards it and it did incredibly well on the Xbox, and I believe it was the second best-seller behind Halo. It also did well on the PC, but that introduction to consoles there, that was also a risk for us. It was something very new.

"That really was a huge jumping-off point where we knew 'hey we're really onto something, people want this' and it allowed us to invest even more and do Oblivion and get the Fallout license. The Fallout license was actually acquired during that gap between Morrowind and Oblivion."

This little history lesson is eye-opening and goes to show that amazing things can happen from studios on a last-ditch effort. Sometimes it pans out. Sometimes it doesn't. But it's a rare thing in today's market where a studio can truly make the game they want without being pressured by business models, microtransactions, online features, etc.

Luckily Bethesda found a home at Microsoft and now they can really double-down on this freedom in new projects like Starfield and The Elder Scrolls VI.