Although it's a launch PS5 game, Demon's Souls won't support ray-traced visuals due to resource allocation. 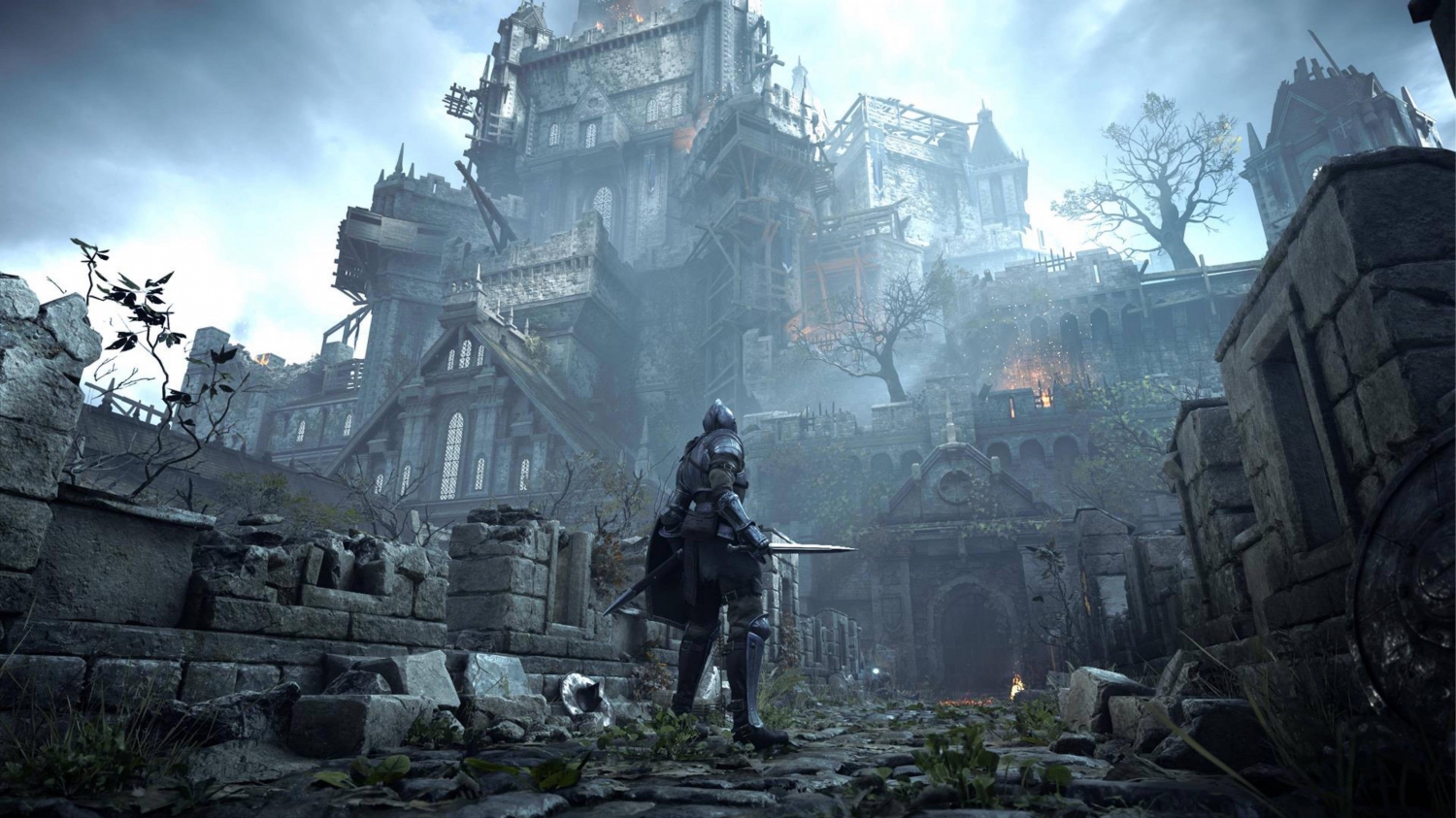 The PS5 is capable of pushing ray tracing thanks to its onboard Navi RDNA 2.0 GPU, but that doesn't mean every game will utilize it. Remember devs are in full control over how to use next-gen power. Some games can hit variable perf targets like 4K 60FPS, or 4K 30FPS, or 1080p 60FPS with ray traced effects--ray tracing typically comes with a specific performance cost that takes a bite out of resolution and FPS.

Next-gen boosts power significantly and gives devs more tools to work with, but resources are still limited. That's the case with Demon's Souls, which doesn't support ray tracing because of the performance hit. In short, Sony Japan Studio didn't enable ray tracing because it'd take away from other features.

In a recent interview with Level Up, creative director Gavin Moore explains that ray tracing just wasn't in the game's original vision:

"It's like any other graphic improvement, there is a cost. If we had implemented ray tracing in the game, that would mean that we would have had to leave something out. There is a limited time in game development."

"When we started development we didn't know there would be ray tracing in the game, so it wasn't in our original vision. What we wanted to focus on was the settings and the look of the characters. Everything is lighting in real-time with shadows in real-time."

Demon's Souls will release on November 12, 2020 exclusively on the PlayStation 5.