If you are about to build a new gaming PC then you would be crazy to not be buying a new Zen 3-powered AMD Ryzen 5000 series CPU. 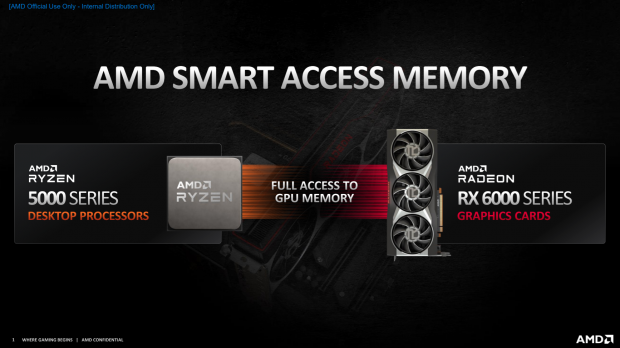 AMD's Smart Memory Access gives the new Zen 3-based Ryzen 5000 series processors get full access to GPU memory if you have the Zen 3 chip on an X570 chipset with the new RNDA 2-powered Radeon RX 6000 series graphics card.

Before that, there's "RAGE" mode -- a throwback to the old ATi days for the old school gamers in our audience. RAGE mode is AMD's new one-click overclocking for the Radeon RX 6000 series graphics cards -- something I will be experimenting heavily with when my samples arrive. 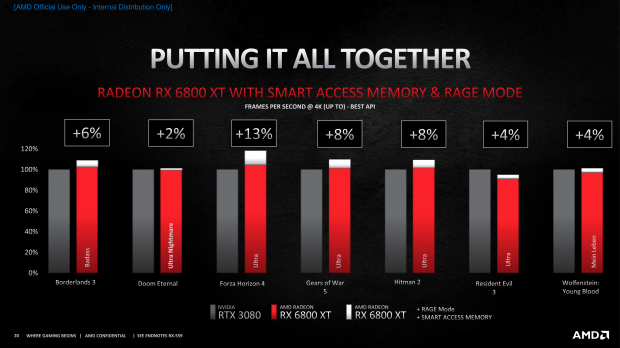 AMD's new Ryzen 5000 series + Radeon RX 6800 XT with Smart Access Memory and RAGE Mode enabled you're looking at performance that beats the geForce RTX 3080 -- with peak games like Forza Horizon 4 being up to 13% faster.

Once again, this is something I really want to test myself in person and in many more games and resolutions.

Intel + NVIDIA destroyer? Yes. AMD's new advancements with the incredible Zen 3 processors that are right around the corner for a very 'remember, remember the 5th of November'. These CPUs have performance that is better than even the already great speeds that the current leaks tease.

New and existing PC gamers are going to upgrade to Zen 3 and get additional performance benefits when buying a new Radeon GPU with the Smart Access Memory. On top of that, you're going to probably want to buy a PCIe 4.0 SSD, so you will have something that totally destroys next-gen consoles and ushers in some 4K 120FPS gaming on all Team Red hardware. 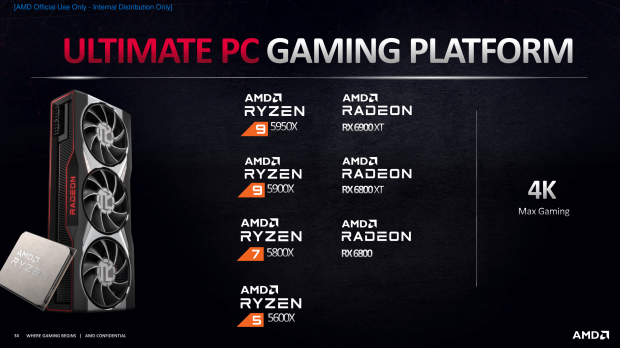 We are living in peak PC right now, the only time it has been more exciting than this was back in the Intel, ATi, AMD, NVIDIA and 3Dfx days throughout the 90s where it was flying thick and fast like bullets -- but in PC hardware releases leapfrogging each other.