Nintendo officially reduces Switch JoyCon MSRP to $39.99 per controller, a $10 price drop...but it's not enough. 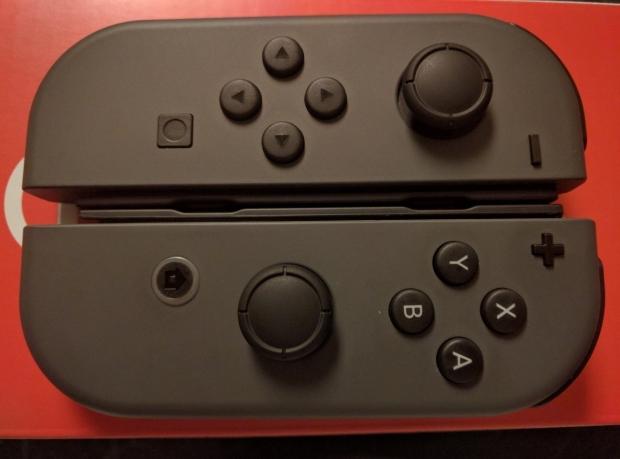 The Switch JoyCon controllers are neat little contraptions with gyroscoping tracking, unique split-design for dual-handed play, and can detach from the base Switch for on-the-go two-player action. There's just one big problem: The JoyCons are rather cheap. The JoyCons don't outright break easily, though--instead their malfunction is a more maddening slow burn where the analog sticks move all by themselves.

JoyCon drift is a well-documented issue in the gaming sphere and has afflicted many long-time Switch owners. It's so bad that consumers have actually sued Nintendo over it. Worse still, the JoyCons used to be $49.99 a piece, a premium cost associated with Nintendo products. It's part of the Switch tax, a concept that sees most games and peripherals costing more than other platforms.

More than 4 years into the Switch's lifecycle, Nintendo is apparently relenting somewhat on the Switch tax. Single JoyCons now retail for $39.99 a piece, which is $80 for two singles. For comparison, the 2x JoyCon dual pack has always cost $80, roughly $20 more than a Nintendo Switch game.

Realistically you're better of just picking up a Switch Pro controller and going that route.