Facebook's Oculus Quest 2 headset hit the market a week ago, and within days, word got around that there's a bounty out for a functional jailbreak for the standalone VR headset. But don't get too excited by a nice payday. It looks like someone already claimed the prize.

When Facebook announced its intent to require Facebook accounts for Oculus users, Robert Long, a developer working at Mozilla on the Hubs VR platform, declared that he would donate $5000 to anyone who could provide a jailbreak for the Quest that get around Facebook's login requirements.

Long said that his definition of a jailbreak is root access to the device. He wants to replace or modify Oculus Home and the default launcher, and removal of Facebook's login requirement and telemetry tracking is also on the request list.

Long restated his offer last week after the Quest 2 shipped, and interestingly, Palmer Luckey announced that he would match the bounty, bringing it up to at least $10,000. Several other people said they would add to the pot, and Long said he would get a crowdfunding campaign going this week, but that may not be necessary. Over the weekend, someone stepped up to claim the prize, although that has yet to be verified.

Long posted the following update on his Discord server before disabling comments and directing the community to the virtual reality discord channel to continue the conversation.

"Update: A user has claimed to have successfully obtained root access on the Oculus Quest 2. I've directed them to a team of security and legal professionals who can evaluate this claim and determine how to responsibly publish these findings. At this time we are not sure if these claims are valid and we are unlikely to know more this weekend. I can't provide any other ETA on a jailbreak. I will ask that people are patient and understanding. Don't pressure users for more information. This is a delicate process, and we want to ensure that all parties are safe and responsible."

It's unclear if Long will go forward with the crowdfunding campaign if the current claim turns out to be true. Keep an eye on his Twitter account for more details. 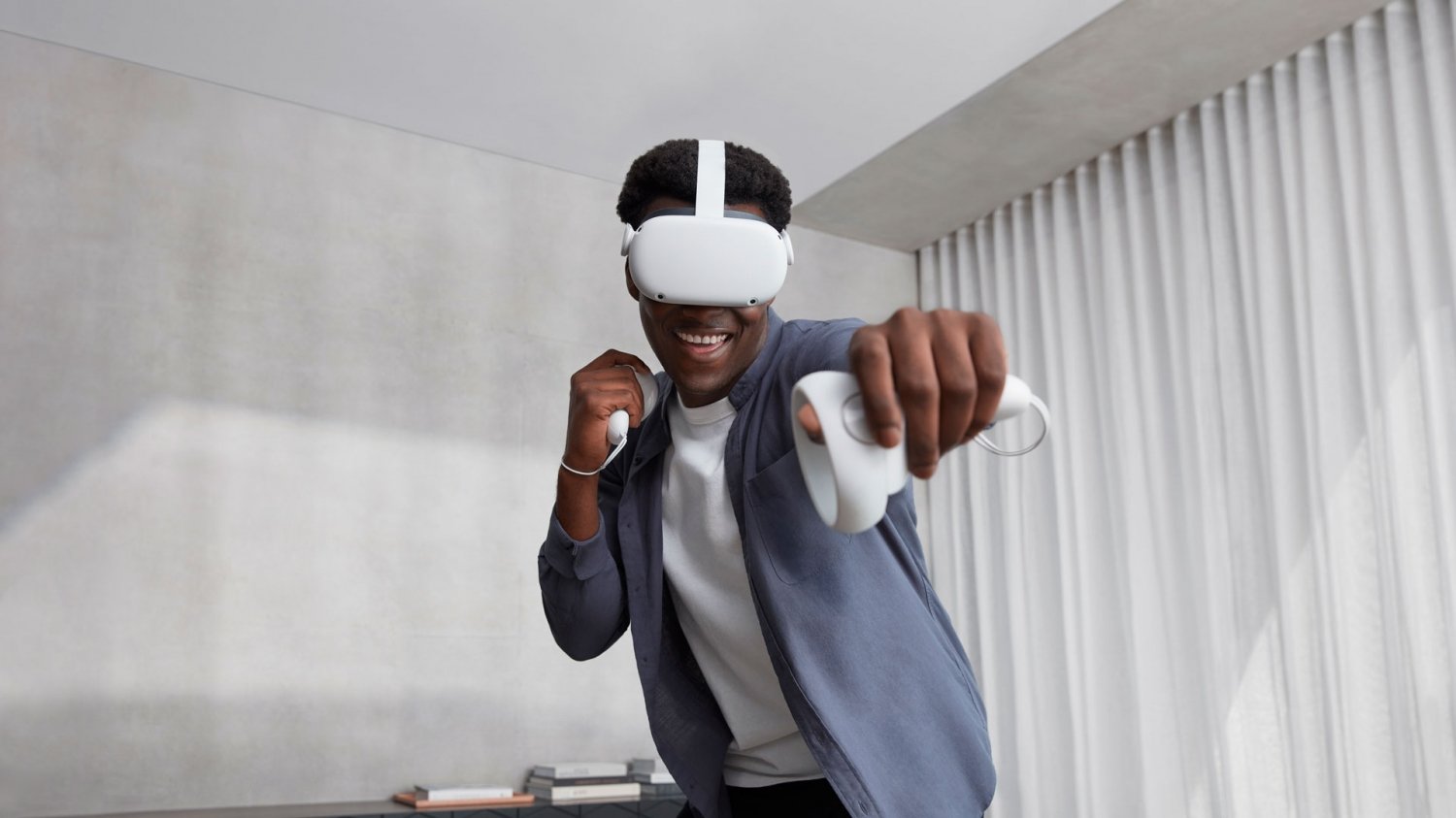