If you were hoping to play your favourite Oculus Go games on the brand-new Quest 2, Facebook has some bad news for you: Quest 2 doesn't support Go games as the original Quest headset did. 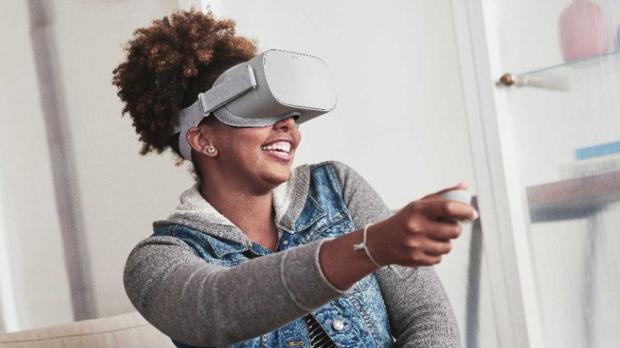 When Facebook announced that it would discontinue support for the Oculus Go, it was understood that the content library from that platform would live on with the Quest platform. Unfortunately, to date, only 50 Go games have made their way over to Quest, and it doesn't look like we'll ever see more come through because Oculus doesn't sell a compatible headset anymore. That also means that GearVR content is now lost to the past as well.

Quest 2 just came out, and some people noticed that they couldn't find the tab for Go games in the new headset's store. John Carmack, consulting CTO for Facebook Reality Labs, confirmed on Twitter that Quest 2 does not support any Go titles. Carmack noted that he fought to keep the feature, but Facebook opted to entirely deprecate the Go platform.

It's sad to see this happen. Many of the earliest supporters of VR developed content for the GearVR and Go platforms, and now, just when VR adoption is starting to pick up, and those developers would have a chance to earn some money for their hard work, it's being wiped off the map. Hopefully, Facebook will give those developers an easy path to porting their games for the new headset so that their content isn't lost forever.