CD PROJEKT RED recently announced Cyberpunk 2077 had gone gold, but now there's been some recent footage of the game showed off during the recent Night City Wire episode.

The new Cyberpunk 2077 - Night City Wire: Special Russian Edition was aired during the Igromir 2020 event, which was made for the Russian audience. The event had an all-Russian cast, with information provided to gamers on the localization process of Cyberpunk 2077.

We got to see some of the graphical and lighting improvements in Cyberpunk 2077 since its last few showings, with another video that I've got below that shows the footage of Cyberpunk 2077 at E3 2018, and then the Tokyo Game Show 2020 and now the Night City Wire: Special Russian Event. Check that out below: 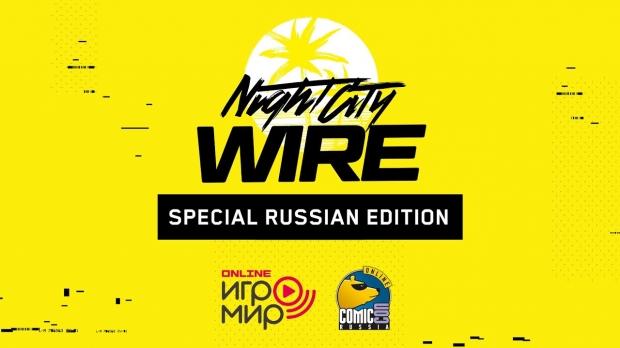